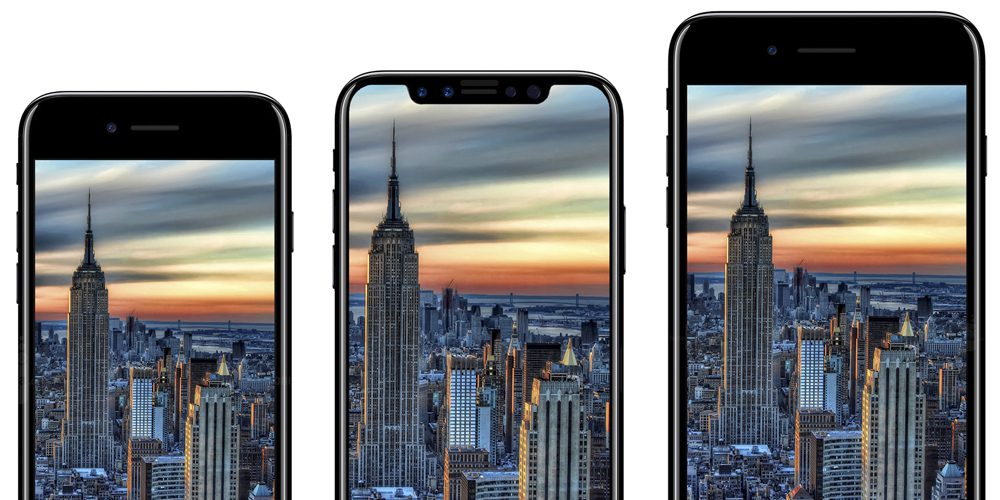 I’m here at IFA in Berlin, Germany which opens to the public today. Behind the scenes I’ve been discussing the upcoming iPhone launch on September 12th with many case vendors. At least two have heard, and have moved on, knowledge of the upcoming iPhone nomenclature and some details which they’ve separately learned from sources in Shenzhen who claim to have seen the new iPhone packaging.

First and most importantly, these people believe the names of the iPhones will be:

One casemaker has updated their internal SKUs based on the information and is actively printing packaging which I was able to see in the form of preliminary artwork. The other had made sticker labels which they were showing to their retail partners behind closed doors. Both makers requested anonymity for obvious reasons.

If the new iPhones do indeed launch in September, Apple will need to have its OEM plants building and packaging these devices en masse now. Some of Foxconn’s army of workers will likely have seen this device packaging by this point.

Often reliable Japanese Apple site MacOtakara first mentioned the name “iPhone Edition” back in March. That same report noted that the launch of the ‘Anniversary Edition’ iPhone would be late and in limited numbers. Conventional wisdom up until this point was that the other iPhones launched next month would be called the ‘iPhone 7s’ and ‘iPhone 7s Plus’.

Importantly, these are not small, fly-by-night casemaker outfits. One brand is carried in the Apple Store while the other is one of our biggest sellers on 9to5Toys.com.

Early this morning, after hearing from the 1st source, I tweeted out the information because I didn’t have the second confirmation.

Currently only two “iPhone Edition” items show up on Amazon which has hundreds of iPhone casemakers who have flocked to the iPhone 8 name.

In addition to the names, these sources have also heard that the iPhone Edition will have Qi wireless charging at a reduced rate which will be compatible with current Qi chargers including those installed nationally at Starbucks. Both also noted that all the 2017 iPhones would continue to use Lightning, however a future move to USB-C seems inevitable.

Most of the other rumors seemed to be reaffirmed as well with the big unknown being the glass which one expected to be an improved Gorilla Glass 5 made by Corning and showed off this week on the LG V30.

We’re expecting the flagship phone – the Edition, if these case makers are right – to have a stainless steel chassis with rear glass casing; a near-bezel-free display with notch for cameras, sensors and speaker; facial recognition replacing Touch ID; and wireless charging, though earlier reports had suggested that it might not be compatible with existing Qi charging mats despite being based on Qi tech.

The launch has been officially confirmed by Apple as September 12 in the new Steve Jobs Theater at the Apple Park campus.