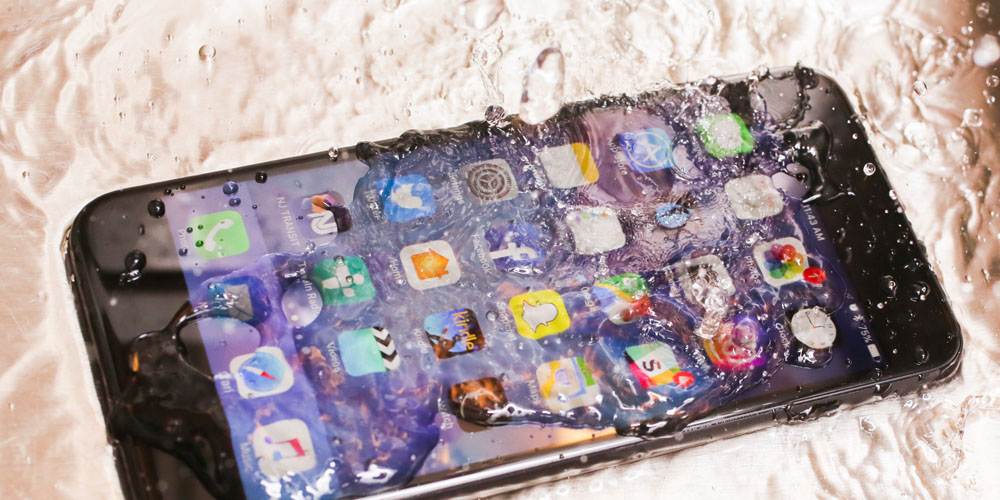 Readers in areas affected by Hurricane Harvey are reporting that in at least some cases Apple is offering free repairs to water-damaged devices, as well as those which suffered impact damage during the evacuation. Neither type of damage would normally be covered under warranty.

We’ve reached out to Apple, but at present there does not seem to be any company-wide policy in effect, so it seems that this is being done on a case-by-case basis by individual stores – though likely with corporate endorsement …

Texas Governor Greg Abbott said that the damage caused by Hurricane Harvey may be worse than that caused by Katrina in New Orleans back in 2005, reports the BBC.

Katrina caused, if I recall, more than $120bn [of damage] but when you look at the number of homes and business affected by this I think this will cost well over $120bn, probably $150bn to $180bn.

The hurricane is known to be responsible for at least 47 deaths, and around 43,000 people forced to evacuate their homes are staying in shelters. Many of the affected areas are still battling with flood water.

There is still uncertainty as to how the cost of the damage will be covered. Some insurance policies specifically exclude hurricane damage in areas known to be vulnerable, and there appears to be disagreement between state and federal governments. Governor Abbott said that Congressional authorization for $7.85B in aid was merely a downpayment, while the head of the Federal Emergency Management Agency (FEMA) Brock Long has suggested that this should be a state responsibility.

It is a wake-up call for this country for local and state elected officials to give their governors and their emergency management directors the full budgets that they need to be fully staffed, to design rainy-day funds, to have your own stand-alone individual assistance and public assistance programmes.

Carriers have been offering free service in affected areas, and Apple has donated $2M to relief efforts, as well as encouraging donations via iTunes. It appears that the company may also be trying to give a break to customers hit by the disaster.