UK retailers call for £30 contactless card limit to be increased, but police advise against 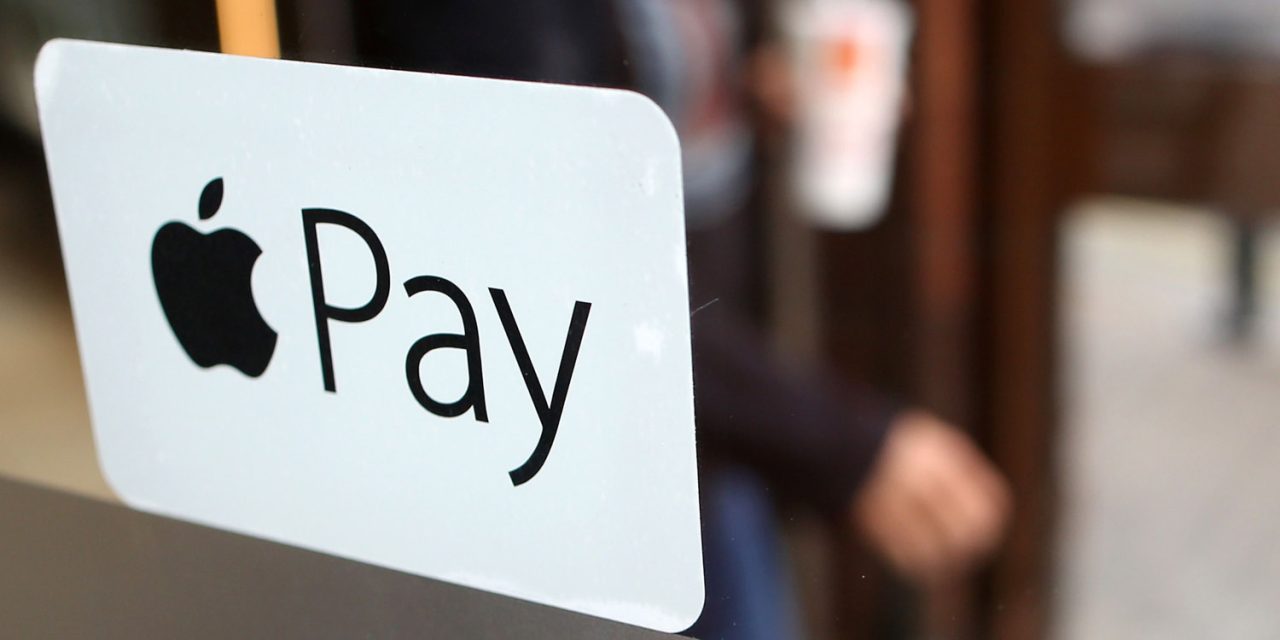 The UK got quite a head-start on the U.S. when it comes to contactless payments, the first contactless cards launched back in 2007. But concerns about fraud meant that contactless transactions were initially limited to £20 ($26) before a modest increase to £30 ($39) …

Worries about fraud were driven by the complete lack of any security check on any individual transaction, allowing a thief to easily use a stolen card. Card companies do, however, carry out other checks – like looking for an unusual number of consecutive transactions.

A recent survey found that more than half of UK retailers would like to see the payment limit increased, but a police commissioner has advised against it, reports London’s Evening Standard.

City of London Police Commissioner Ian Dyson said current concerns over contactless technology meant it was safer to keep the cap in place for now. Today marks 10 years since the launch of contactless.

“I would advise against increasing it for the moment because the losses could be quite significant,” he said. “At some point the technology will change and you can raise the limit. The cap is there for sound reasons.”

While Apple Pay does effectively mimick a contactless card transaction, it offers far greater security. Transactions have to be authorized by Touch ID on the iPhone, or by an Apple Watch which has been continuously worn since unlocked with a passcode. Additionally, no actual card details are supplied to the terminal, replaced by a one-time code.

For that reason, many payment transactions now recognize Apple Pay transactions and dispense with the usual £30 limit. We first saw unlimited transactions more than a year ago, and I have experienced it myself on many occasions. It looks like Apple Pay may retain that advantage for some time yet.