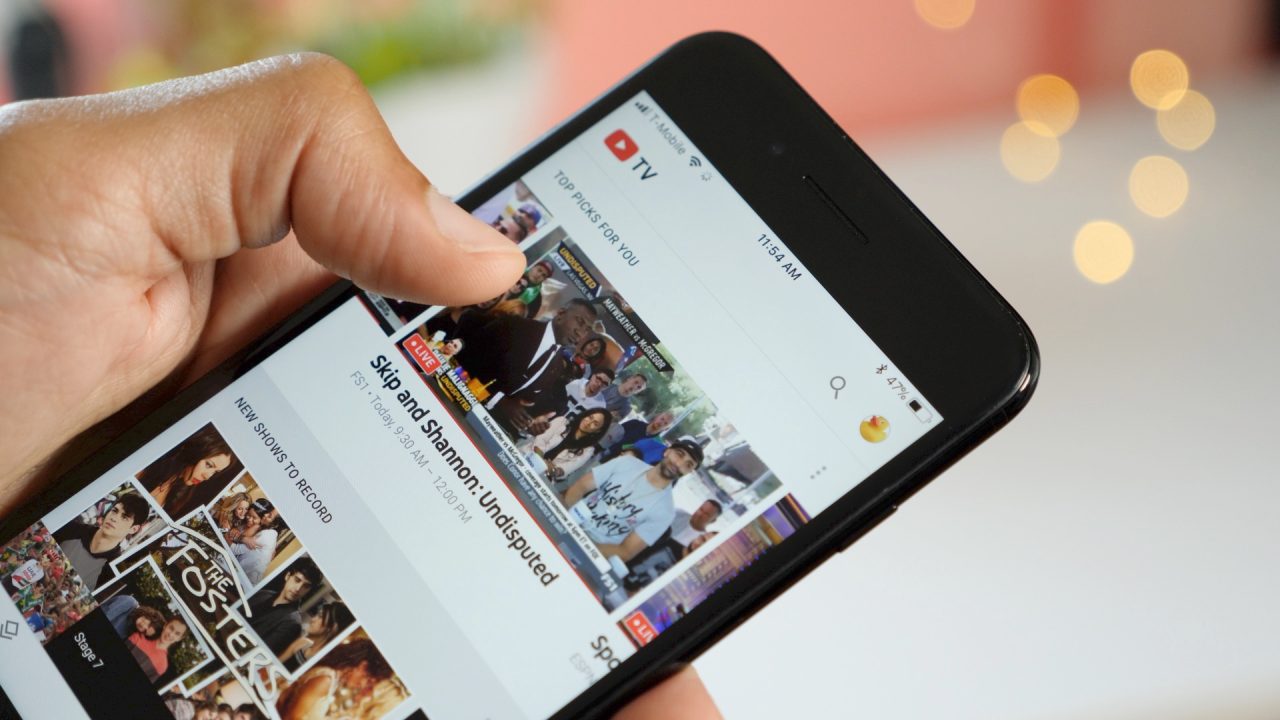 To get started, you’ll need to be running iOS 10.2 or later on a compatible iPhone, iPad, or iPod touch. You’ll also need the latest version of YouTube for iOS (version 12.34) and at least 100 subscribers to live stream from the mobile app. Live streaming from apps using ReplayKit can capture both what is seen on the iPhone or iPad as well as audio from the user like voiceovers, and video can be captured from the front-facing camera.

YouTube Gaming for iOS first added support for Apple’s ReplayKit back in June, and today’s YouTube update brings support to the primary app. This could promote the use of ReplayKit-powered live streaming on YouTube from apps that aren’t necessarily games like illustration software such as Procreate which uses the framework.

YouTube is also adding a new ultra-low-latency option for live streams that is aimed at making interactions between viewers and broadcasters more instantaneous:

Thanks to ultra-low latency, now you can. Enabling ultra low-latency makes it possible to stream video with just a couple seconds of latency, so you’ll be able to answer fan questions and get viewer input during your “Let’s Plays” faster than ever before. It’s easy to set up and doesn’t require any special software or encoders to work.

You can grab the latest version of YouTube for iOS for free on the App Store.