We’re just weeks away from the official launch of iOS 11, and after covering literally hundreds of features over the past few months during iOS 11’s beta phase, it’s time to begin focusing on the features that will make an immediate impact on day-to-day usage.

Over the next few weeks, we’ll break down some of our favorite new features included in iOS 11. One outstanding example of such a feature is the revamped iPad dock in iOS 11. Have a look at our hands-on video walkthrough inside to see what makes the new and improved dock so special.

The dock has been an iOS (iPhoneOS) staple since the original iPhone. Yet, prior to iOS 11, the dock was no more than a place to store a handful of your favorite apps on the Home screen. In iOS 11, the dock is a real asset geared towards improving the iPad multitasking experience.

Along with a bevy of other new features, the new dock is a compelling reason to upgrade your iPad to iOS 11 as soon as it launches. Coupled with new multitasking features that we’ll discuss in a future installment, the dock is one of the most important new additions to the iPad in quite some time.

Unlike the dock on iOS 10, the iOS 11 dock can be accessed from anywhere. That means that it’s not only accessible from the Home screen, but it’s also available within apps. Simply swipe up from the bottom of the screen to access the dock while an app is open.

Storing up to 15 apps 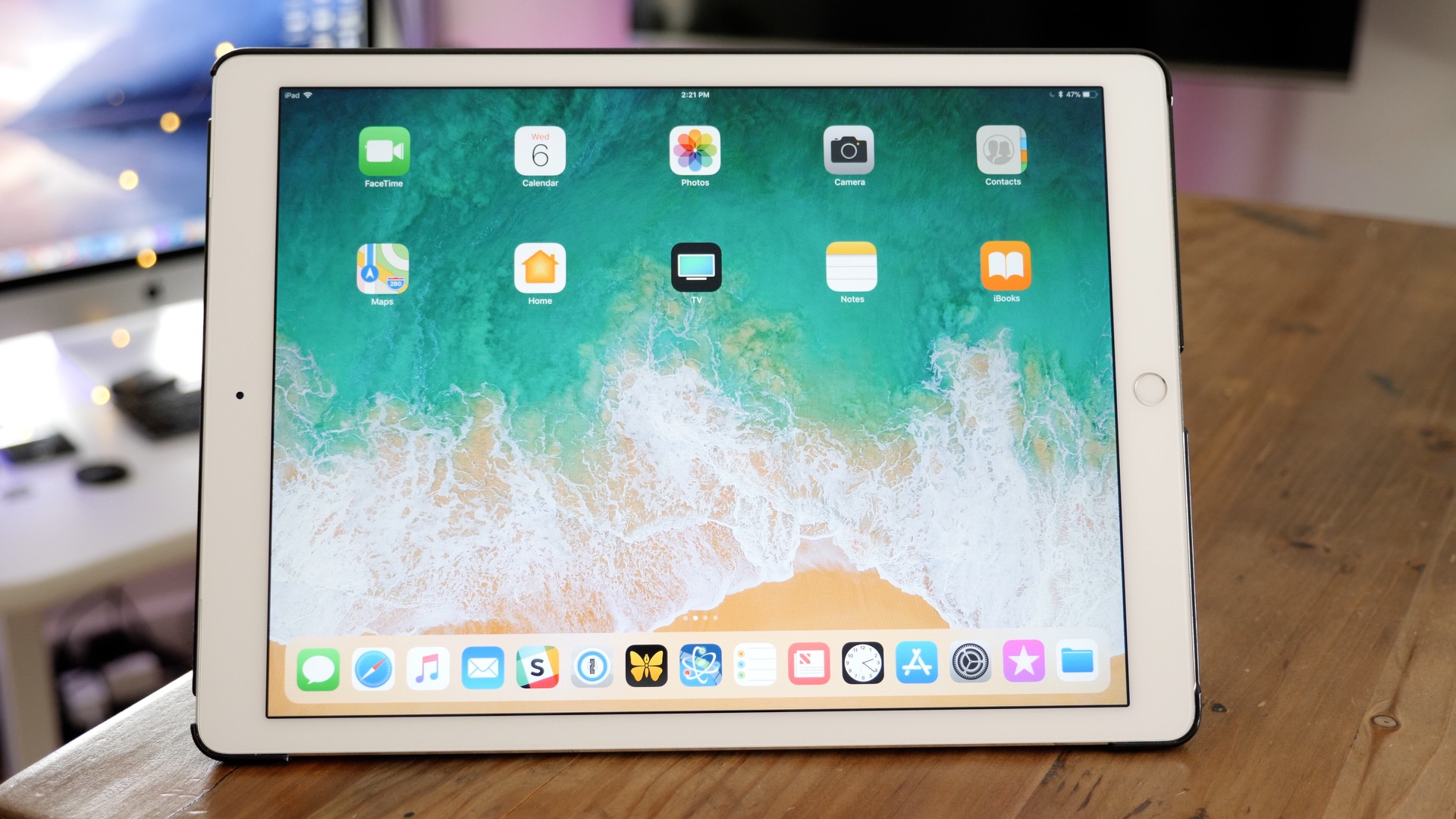 Since the apps in the dock can be accessed from anywhere, it’s easy to quickly switch between any apps stored in the dock. Simply invoke the dock, and tap the app that you wish to switch to.

It’s long been possible to place folders in the dock on older versions of iOS, but with the new revamped dock in iOS 11, storing folders becomes even more essential given the always-available nature of the dock. Although the dock is technically limited to just 15 apps, folders can take the place of one or more apps. Having access to folders means that there is a virtually limitless amount of apps that can be accessed directly from the dock. 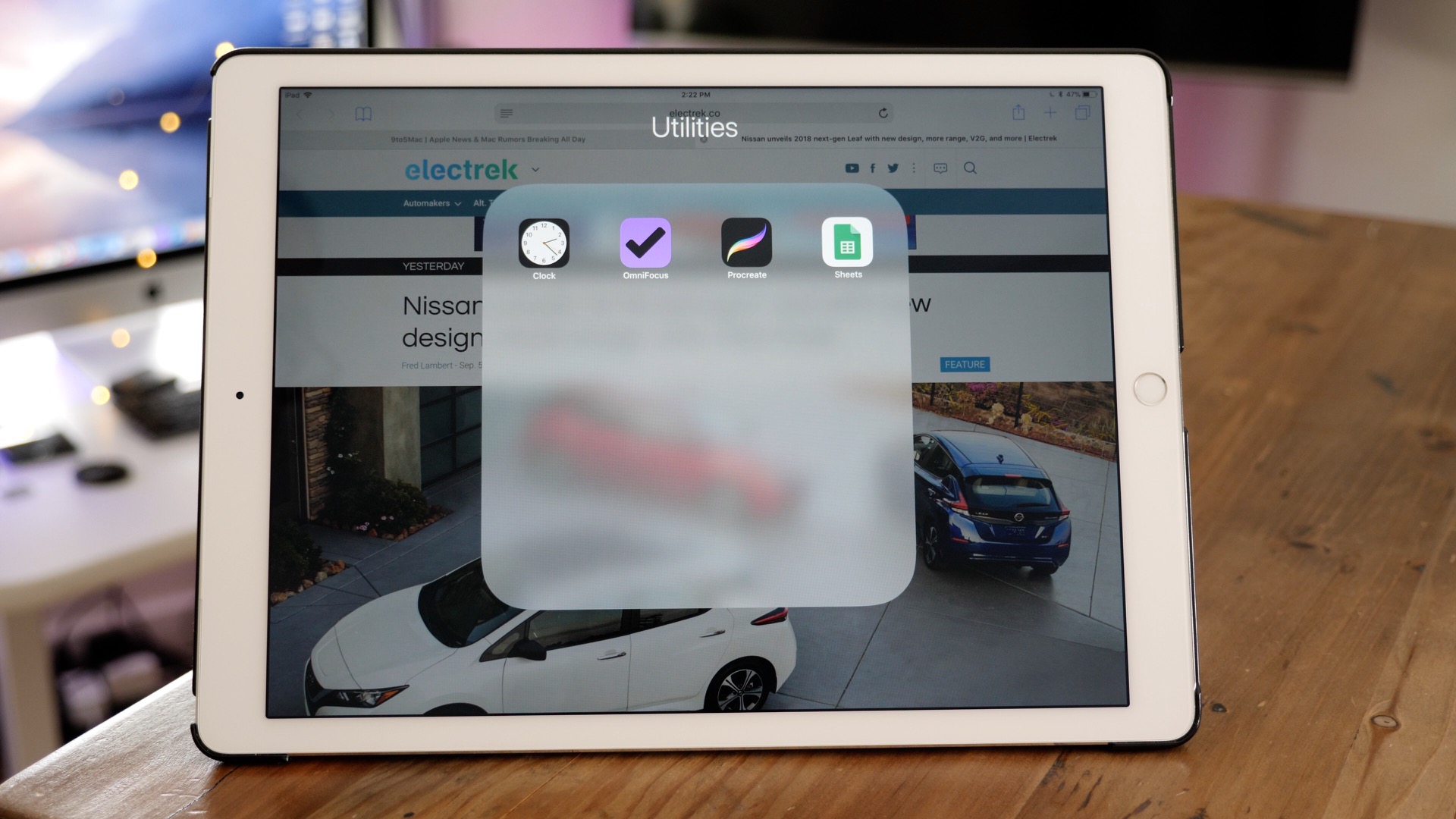 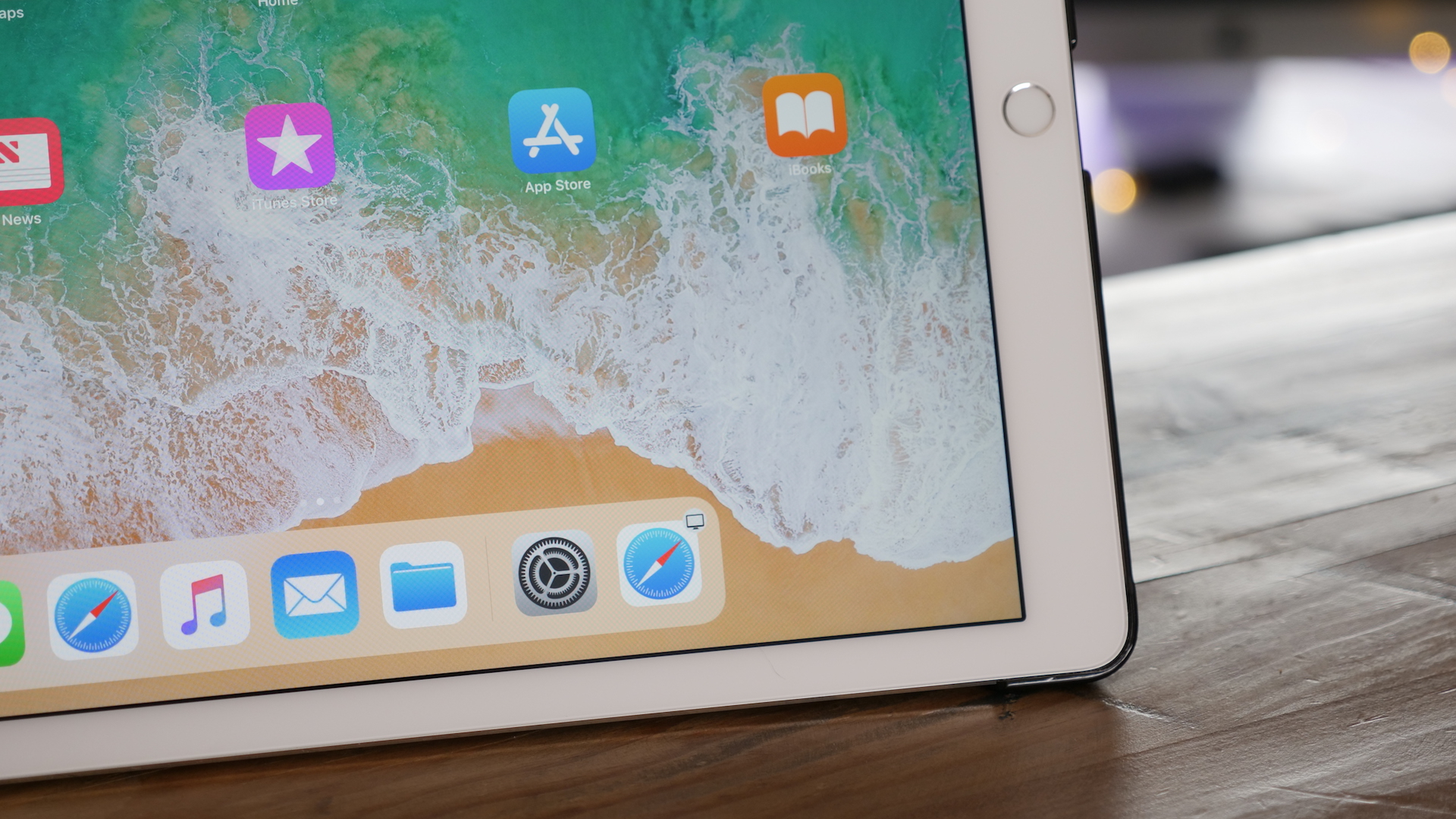 Suggested apps appear based on location- or Continuity-based suggestions. For example, if you open the Notes app on your Mac, the Notes app will appear at the end of the iOS 11 dock. Both suggested and recent apps can be toggled via Settings → General → Multitasking & Dock.

After using iOS 11 on my iPad for several months, there’s no way I’d ever want to go back to an older version of iOS. The dock makes for a significant usability improvement on iPad, especially when combined with some of the new multitasking features found in iOS 11.

Stay tuned for more of our best of iOS 11 series as the official public release of Apple’s highly-anticipated software update draws closer.