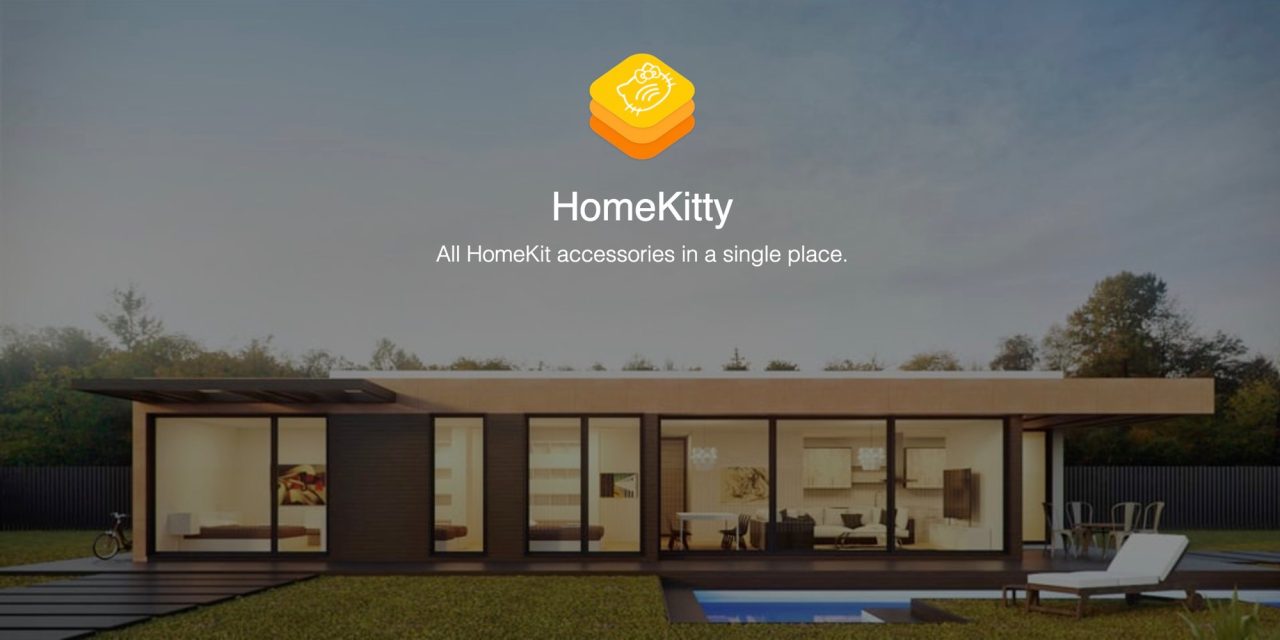 We have covered our fair share of HomeKit accessories, but it feels like nearly every other week we hear about a new company introducing support. Many times the support is more of a pre-announcement, leaving many would be customers waiting to see if and when the compatibility comes into play.

Take Logitech’s Circle 2 for example; the security camera became available back in July, but gained HomeKit compatibility today after a firmware update. August and Ring are two companies that have announced HomeKit support (back before iOS 10!) but have yet to see integration. Apple’s official list labels these accessories as ‘Announced’ or ‘Coming Soon’, and often delays showing updates as they come in.

HomeKitty looks to avoid compatibility confusion by listing out as many accessories that have HomeKit support, either announced or available, into a crowdsourced database. The developer behind the site, Patrick Balestra mentions on Twitter that the website is built-in Swift. Something he was able to accomplish thanks to Vapor 2, a server-side Swift web framework. On the frontend he used “Plain bootstrap CSS, JS, and HTML.”

To get started, Balestra built out much of the database on his own and has opened the platform to expansion. HomeKitty encourages user contributions to build out the crowdsourced HomeKit accessory platform. Once contributions are verified, Balestra gets them up and visible on the site.

Accessories are organized into product categories, much like Apple’s site. You’ll find popular categories like lights and switches, and also lesser known products like fans and windows are listed too. Balestra also mentions that iOS 11’s upcoming HomeKit speakers category will be added soon. On the roadmap for HomeKitty is the ability to filter by regional requirements (such as outlets) and price points.

Although HomeKitty and Apple’s own list display as many HomeKit accessories as they can, they may not always be accurate. As a recommendation, confirm support is officially available from the manufacturer and keep an eye out for our own coverage.