This week’s top stories: Last minute ‘iPhone X’ details ahead of next week’s event and more 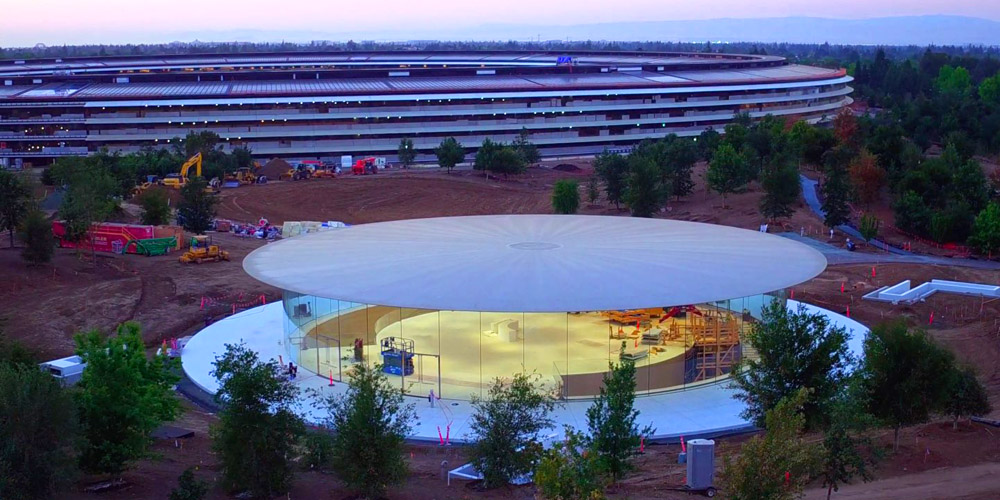 In this week’s top stories: We get our hands on the iOS 11 GM and dig up a slew of details about the ‘iPhone X’ and new Apple Watch, while a pair of reports suggest the flagship iPhone won’t be released until October. We also get a few more details about Steve Jobs Theater. Read on for the full roundup…

This week, we got our hands on the iOS 11 GM and dug up all sorts of details about the flagship OLED iPhone, codenamed ‘D22.’ First and foremost, the firmware indicates that Apple will unveil the iPhone 8, iPhone 8 Plus, and iPhone X on Tuesday.

Additionally, the device features something called Portrait Lighting, as well as a True Tone display. The code also hinted at a revised version of AirPods and showcased a variety of new dark wallpapers that seem perfect for an OLED display.

Furthermore, the iOS 11 GM Leak seemingly confirmed the LTE Apple Watch as well as a new Digital Crown design. It also offered more details on how iOS 11 will handle the “notch” design and how Face ID will work.

Continuing with the iPhone 8, a pair of reports this week suggested that Apple is one month behind its production schedule for the device and thus it won’t be released until after the iPhone 7s. This would likely mean it’s on track for an October release.

Finally, Zac rounded up everything to expect at next week’s Apple event, including the iPhone 8, new Apple Watch, and 4K Apple TV. The event will be held at Steve Jobs Theater and we got a bit more information about that venue this week, as well.

Head below for all of this week’s top stories.