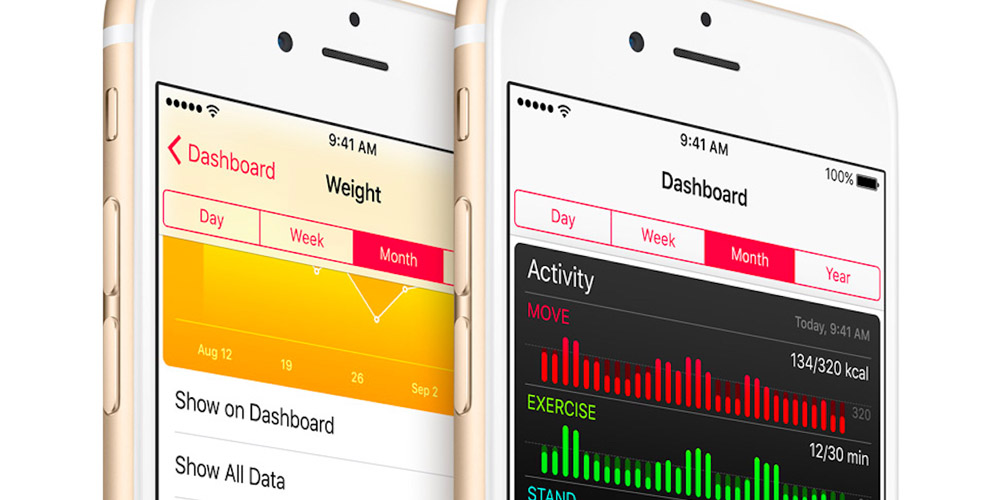 The report explains Apple is working with a group of clinicians at Stanford, as well as telemedicine company American Well, on the project. Apple wants to use Apple Watch’s heart rate sensor to detect abnormal heart rhythms.

Of course, abnormal heart rhythms aren’t always problematic. Apple hopes that the detection and warning from Apple Watch, however, would prompt users to get checked out. For instance, one condition known as atrial fibrillation can show no external symptoms but carry a risk of blood clots, strokes, and more.

American Well wouldn’t comment specifically on the Apple partnership, but its CEO did say that the company is working closely with wearable makers because if a problem is detected, “the best route forward is to put a health care professional out in front.”

This is just the latest report in a recent wave of information about Apple’s health efforts. A report said earlier this year that Apple is working on a “breakthrough” diabetes treatment, while it was even reported that Tim Cook was testing the accessory himself. A separate report said that Apple is working to turn the iPhone into a “one-stop shop” for medical information, such as blood information and patent history.

One of the things that we’ve learned that we’ve been really surprised and delighted about is this device, because of the monitoring of the heart, has essentially alerted people through the collection of the data that they have a problem.

And that spurred them to go to the doctor and say, ‘Look at my heart rate data. Is something wrong?’ And a not-insignificant number have found out if they hadn’t come into the doctor they would have died.