Just in time for the public release of iOS 11 and the launch of the new iPhone 8, the latest update of AnyTrans for Mac (and Windows) is adding the ability for Android users to easily switch to the new phones and OS. And it’s completely FREE to use.

Among the features in the new AnyTrans that Apple’s solution lacks, the new iOS Mover function will let you move all or selected call logs in as little as 1 second. You can also transfer all or just selected music, video and custom ringtones with auto conversion to an iOS compatible format, as well as selectively transfer PDFs and EPUBs you want to the iBooks app on iPhone or iPad. Similarly, you can easily search for files and documents stored and transfer only the ones you actually want.

In addition, unlike many of the other transfer tools on the market, Any Trans allows you to complete the process with no need to factory reset the iPhone before migration and no overwriting existing data. 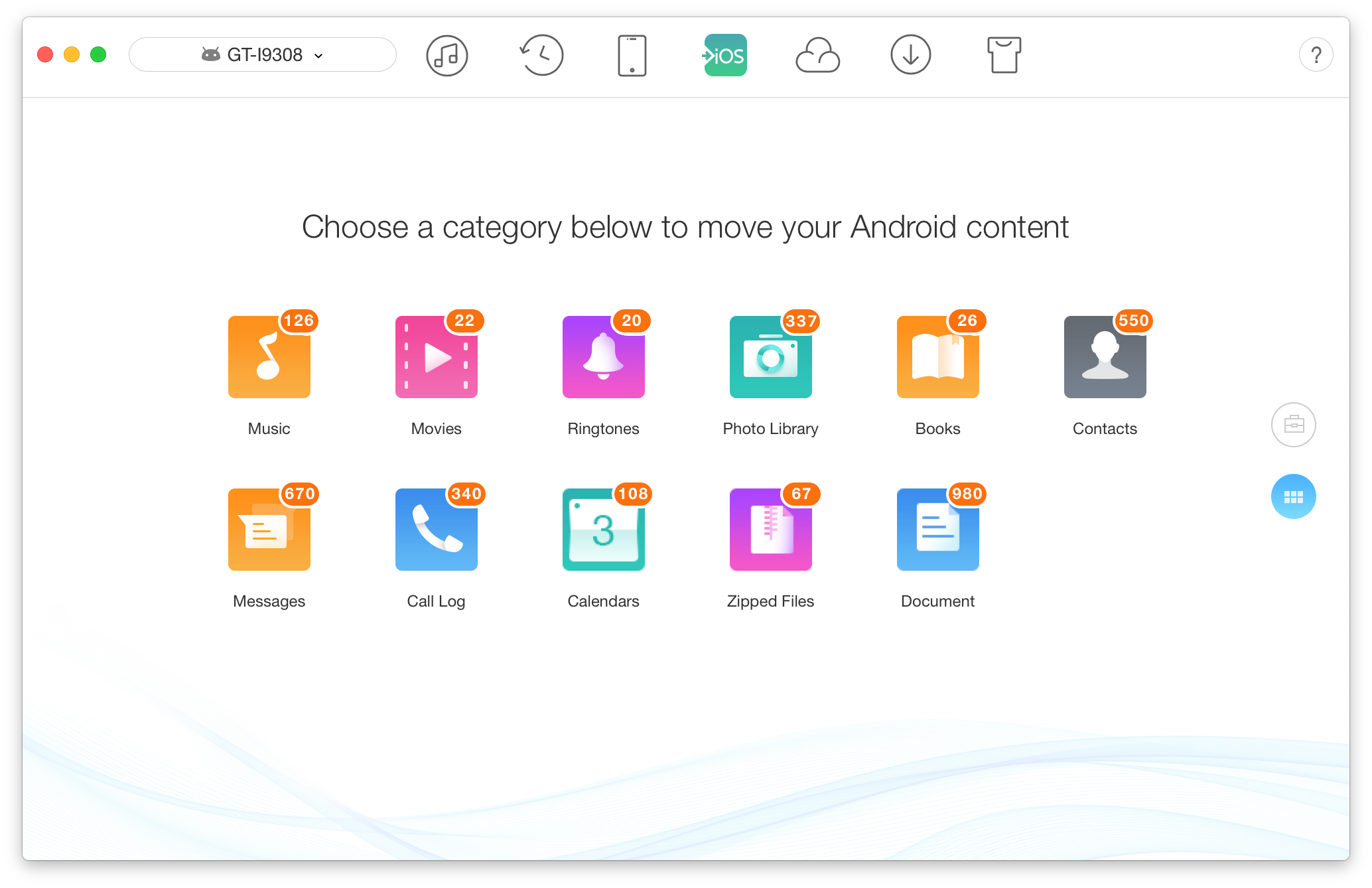 But it’s not all just for Android users…

If you’re unfamiliar with AnyTrans, the new iOS Mover feature is only one feature of the entire suite that offers a number of functions that give you full control over transferring content between devices and iCloud. Built-in is the ability to merge content from multiple iCloud accounts and iCloud Drive, as well as preview, download and share data such as messages, contacts, call history, voicemails, Safari bookmarks and more.

AnyTrans introduces the fresh-new concept of multi-iCloud Sync to the world. Now, no more worries on iCloud storage shortages, as you get to easily move old photos to your other spare iCloud accounts for GBs of free storage; no frequent switching among multiple iCloud accounts to find a contact, since all important data can be integrated from your old iCloud accounts to your daily-used one; and it’s never been so straightforward to share iCloud data & files among family members. iCloud Sync gives you better and absolute secure control over all your iCloud accounts – every iCloud login within AnyTrans is protected with the same encryption used by Apple and we have no way to decrypt it.

You’ll also find two-way iTunes sync feature allowing you to upload any specific piece of content from any of your Apple devices. An import feature gives you more options to customize data transfers when setting up a new device like the iPhone 8; allowing you to transfer data from two separate devices to your new phone and even older versions of iOS.

The new AnyTrans 6 is officially available starting today, Sept 11, for both Mac and Windows ahead of Apple’s official iPhone 8 and iOS 11 event tomorrow. All the new functionality of the release is free to AnyTrans users. You can download it now for free here.