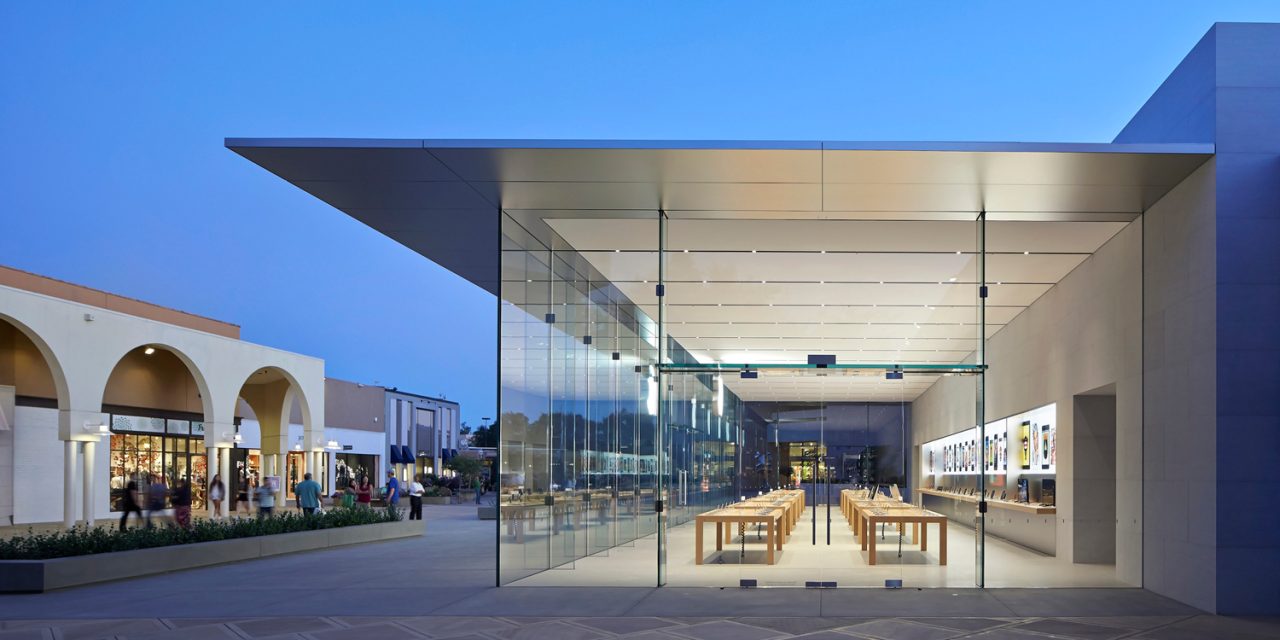 Market intelligence company TrendForce is predicting that Apple will sell around 227.5M iPhones this year, which would be 5.6% up on last year. This would represent growth above the overall smartphone market, which it expects to increase its sales by 4.8%.

Among the three 10th anniversary iPhone models that will be released, the premium 5.8-inch model will come with an AMOLED display. The introduction of an AMOLED iPhone will help expedite the AMOLED adoption in the smartphone market. TrendForce forecasts that around 43% of smartphones shipped worldwide in 2020 will feature the AMOLED display.

While Apple is rarely first to adopt a new technology, it does tend to be the one that drives widespread adoption of new features.

TrendForce also expects Apple’s adoption of 3D sensing modules for the face-recognition system expected to be called FaceID to have a similar impact on take-up of the tech.

The total value of the global market for 3D sensing modules used in mobile devices is estimated to reach US$1.5 billion in 2017 and is forecast to grow at a massive CAGR of 209% to around US$14 billion in 2020. Note that the 3D sensing module that is being discussed includes IR transmitter and receiver components.

Strategy Analytics notes that Apple has shipped a lifetime total of 1.2B iPhones, from the original model in 2007 up to Q2 2017. It says this puts Apple on track to hit a cumulative iPhone revenue of a trillion dollars by the end of next year.

We estimate the iPhone has cumulatively generated US$760 billion of global revenue for Apple between 2007 and the most recent quarter of Q2 2017. Revenues continue to grow and we predict the iPhone will become the world’s first trillion-dollar smartphone by the end of 2018.

Noted Apple bull Katy Huberty at Morgan Stanley believes that augmented reality will play a significant role in driving future iPhone sales, and has raised her target price for the stock to $253. As of yesterday’s close, AAPL was trading at $161.50, though it is up 1.81% in pre-market trading this morning.