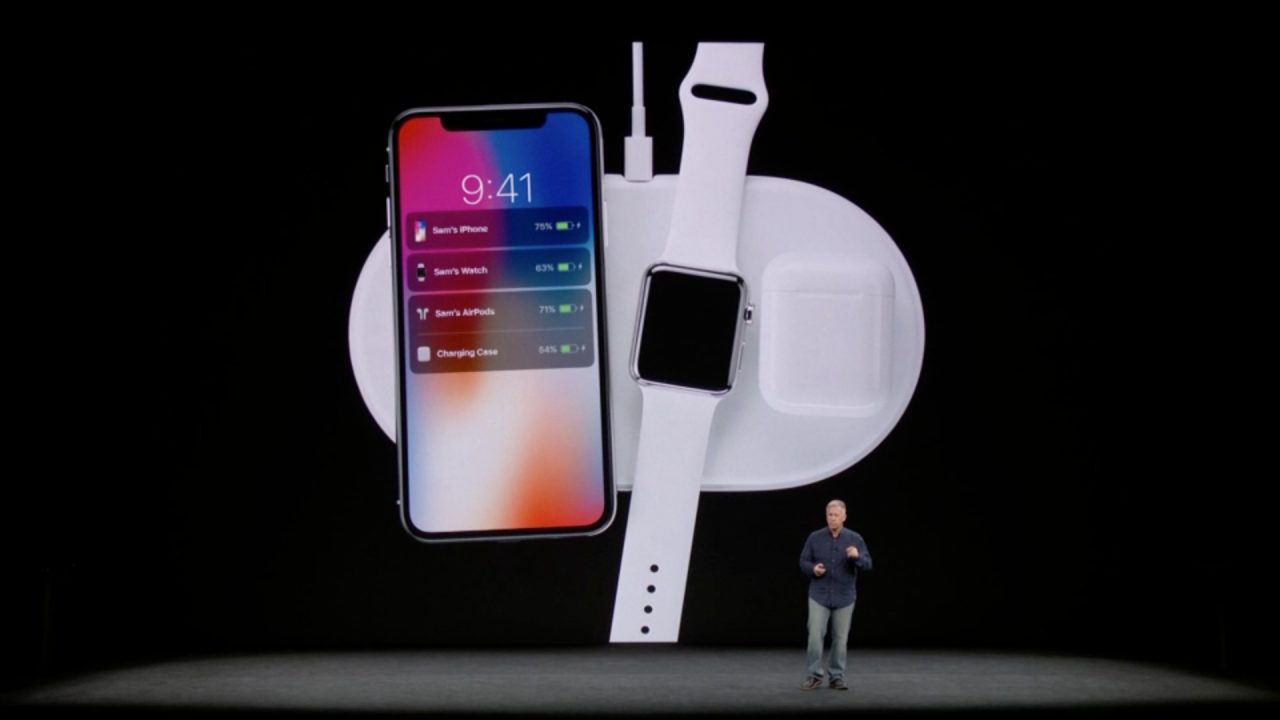 KGI Securities has released its first two analyst notes on the iPhone forecast since Apple’s big event on Tuesday. In the new reports, KGI addresses the later-than-anitipacted pre-order and delivery dates for the iPhone X, Apple Watch Series 3 with LTE features, and more.

KGI predicted back in August that all three new iPhones would launch together with the OLED model shipping in extremely small quantities. Specifically, KGI expected 2-4 million units of what we now call the iPhone X to ship 2-4 million units in Q3 with 45-50 million units shipped by the end of the year.

Apple instead won’t be taking pre-orders for the iPhone X until October 27 and the new iPhone won’t reach customers until November 3 which means zero units shipped in the third quarter.

In response, KGI has reduced its iPhone X shipping estimates from 45-50 million units this year down to 40 million units shipped. Furthermore, KGI doesn’t expect supply to catch up with demand before the first half of 2018.

Apple’s revenue guidance for the current quarter, however, is $49-52 billion which accounts for the usual spike in iPhone sales after the launch. That means Apple expects to sell a lot of iPhone 8 and iPhone 8 Plus units, and slipping delivery dates suggests that’s already happening.

KGI also acknowledged the Apple Watch Series 3 with LTE shipping with calling and messaging capabilities after it predicted no such support. KGI believes this can put Series 3 at the top of the high-end sports watch market, but battery life when using phone functions may be a limiting factor.