How to stream the 2017 Emmys live on iPhone, iPad, Mac or Apple TV 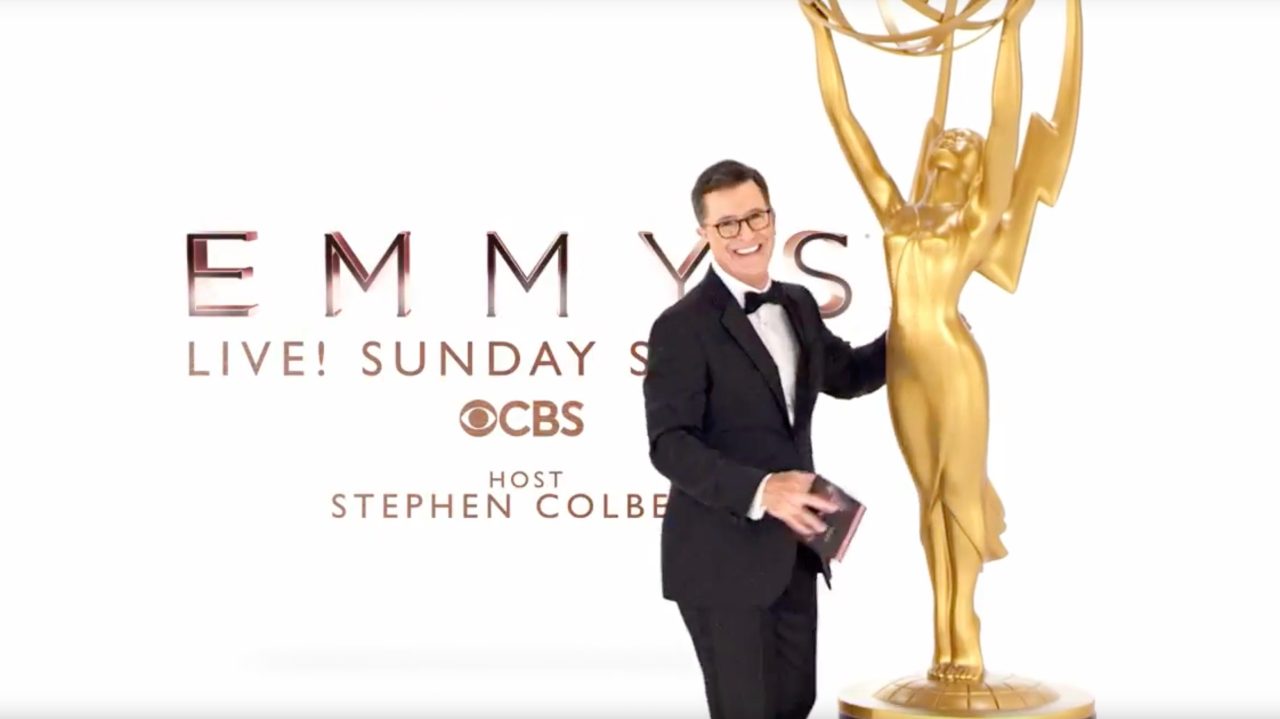 The 69th annual Emmy Awards take place tonight at the Microsoft Theater in Los Angeles. The show is sure to be packed full of controversial winners and acceptance speeches, skits, and much more. Read on for a full breakdown of how to stream the 2017 Emmys live on your iPhone, iPad, Mac, and Apple TV…

The Emmys this year, for the first time ever, are hosted by late night personality Stephen Colbert. The event will showcase the best television networks, programs, and stars from the last year. HBO leads the way with 110 nominations, while Netflix has 93 nods and NBC has 61. Hulu also earned 18 nominations, with Amazon coming in at 16.

It’s clear that there’s a big focus on streaming platforms at this year’s Emmys, but how can you go about streaming the event on your Apple device?

How to stream the 2017 Emmys live on iPhone, iPad, Mac or Apple TV 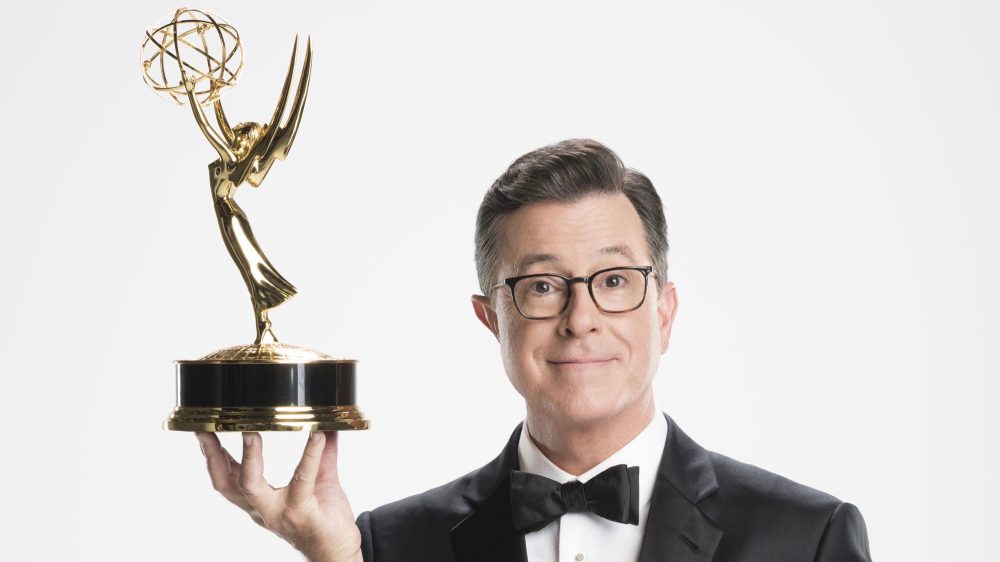 As with most CBS events, legal streaming options are a bit limited this year, but there are a few choices. The Emmys will be available to stream via CBS’ streaming service, CBS All Access. This is, of course, a paid streaming platform, but there’s a one-week free trial option.

You can head to the CBS All Access webpage for details on how to sign up. You’ll have to give them your credit card information, but as long as you cancel your subscription within one week, you won’t see any charges. You could simply just cancel as soon as tonight’s Emmys end.

Not interested in using CBS All Access? Well, CBS says you can log in with a cable login and stream the event via your browser, while the show will also be offered in “most major markets” via streaming TV platforms like Hulu, DirecTV Now, YouTube TV, and Playstation Vue.

Aside from the actual show tonight, there is loads of backstage and red carpet content. All of that can be streamed relatively easily from E!’s YouTube channel. Pre-show and backstage content will also be available via the official Emmys Facebook page beginning at 7:30 PM ET.

The 2017 Emmys officially kick off at 8PM ET this evening, Sunday, September 17th. The pre-show shenanigans begin at 6PM ET on E!.

Will you be tuning in to the 2017 Emmys? Let us know down in the comments.