Here’s why new iPhones are always supply-constrained at launch 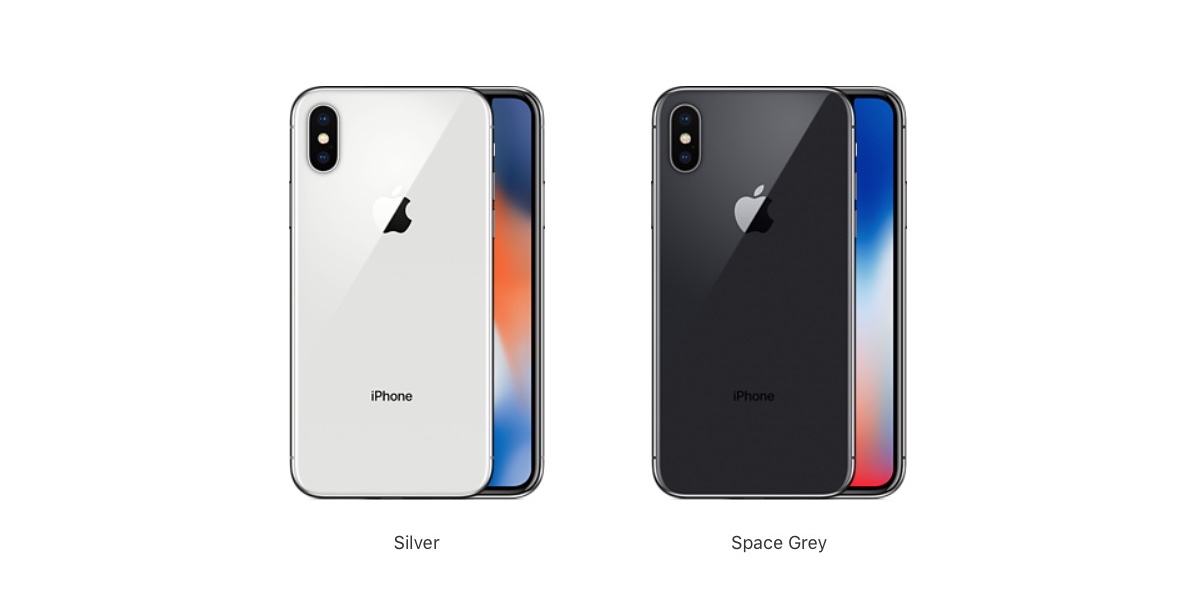 Whether it’s the upcoming iPhone X, Nintendo’s new Switch console or even Google’s Pixel last year, shortages of new electronics have become the norm. While the delay of the iPhone X launch past the iPhone 8 adds even more disappointment for consumers on top of expected constrained supply, you have to wonder, is it really just component shortages causing the issue? A recent piece in The Wall Street Journal takes a closer look at why there are always iPhone shortages and why it’s particularly worse this year.

The article makes this statement before diving in:

You’d think after years of hard-won experience, tech hardware companies could deliver goods when and where there’s demand—especially at Apple, whose chief executive, Tim Cook, made his name as an operations maestro.

Like we’ve all considered at one point or another, are the recurring supply issues just part of Apple’s strategy?

Are these shortages some kind of Machiavellian marketing play? Calculated risk management? Or is it the case that manufacturing millions of complex electronic gadgets, and distributing them globally, is really hard? It’s likely a bit of all of these.

The article suggests that there are three main factors that influence iPhone availability (particularly at launch): forecasting demand, Apple’s perfectionism, and component shortages.

When it comes to forecasting demand, pre-order data is highly important and gives companies like Apple direction on distribution of demand for its various iPhone variants. One of WSJ’s sources said it’s even more difficult to anticipate demand when a device is coming with a new price tag.

With this in mind, Apple is likely facing the most difficult test of forecasting it’s seen since the first iPhone, and the task is only more complicated as it introduced the iPhone X alongside the new iPhone 8 and 8 Plus (not to mention the decision to keep the SE, 6s/Plus, 7/Plus).

Another factor that makes shortages more likely are Apple’s high standards. WSJ notes that Apple is known for making last minute changes to its hardware, and even tiny change can have a big impact:

Even relocating a single screw can have consequences for the dimensions, placement and performance of dozens of other components, says Chetan Sharma, a mobile-industry consultant.

Sharma shares that changes like the aforementioned wouldn’t be an issue if you have enough time, but no company does in the smartphone industry, even Apple.

A yearly refresh of its phone line leaves only a few months in each design cycle to bring a device out of the lab and onto the factory floor, Mr. Sharma says.

Then when you include new components like an OLED display in the iPhone X along with a focus on perfectionism, production becomes more complicated. This is often due to component yield rates being lower than the previous generation product.

Component shortages is the factor we’ve heard most about, and this year the iPhone X has been hit with shortages of both NAND memory and OLED panels. Nintendo has even called out Apple for causing its shortages of its Switch console.

On the OLED front, Apple is relying on Samsung to produce all of the iPhone X panels, but is looking to diversify its production with help from LG and possibly others.

To sum it all up, manufacturing something like the iPhone is incredibly complex, and most likely, Apple just wants to get its new iPhone X into our hands as soon as possible. Although delays and shortages are disappointing in the short-term, it’s amazing to consider the awesome technology we have access to and how it’s evolving every year.