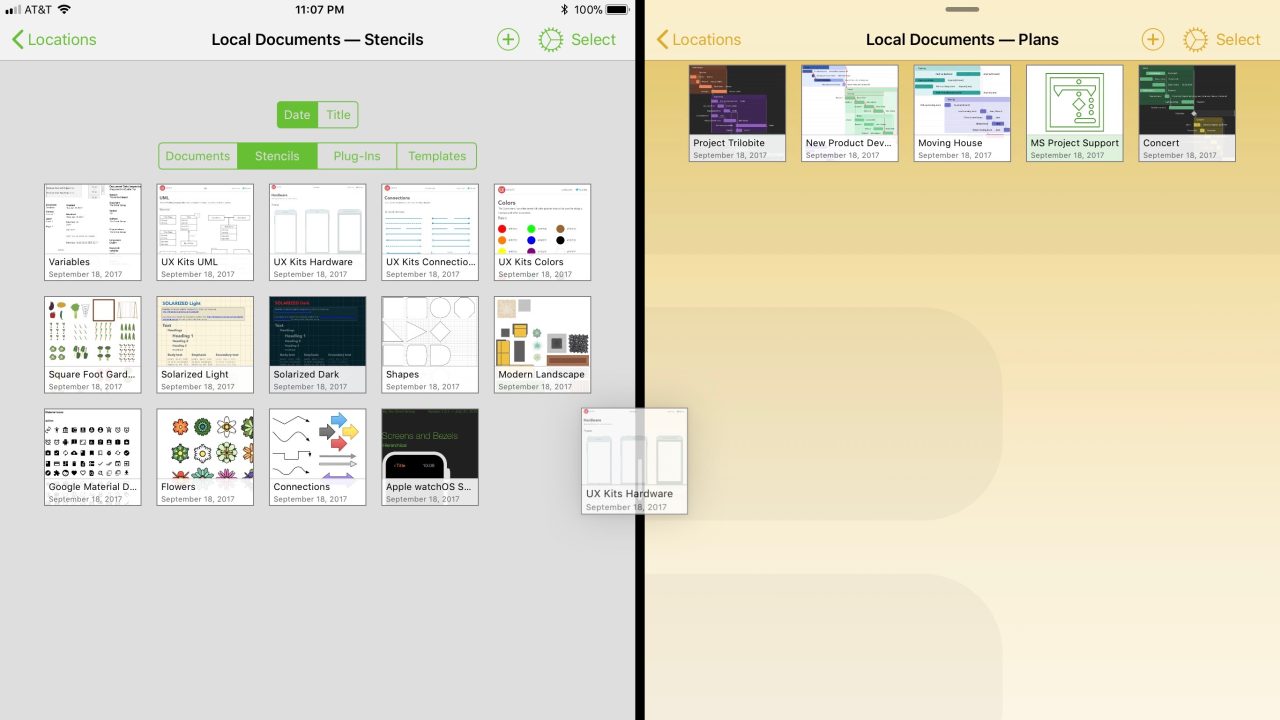 The Omni Group today is updating a trio of its iOS apps to better take advantage of the changes in iOS 11. Task management app OmniFocus, graphic design app OmniGraffle, and project management app OmniPlan have all been updated with iOS 11 features following Apple’s release earlier today…

OmniFocus is adding a host of new features. There’s Drag and Drop support for moving tasks within or between projects or adjusting due dates. On iPad, you can drag tasks out of the app itself to save the URL, while you can also drag content into OmniFocus to create tasks.

Finally, OmniPlan is joining the fun with support for Drag and Drop, the Files app, and iCloud. The project management app is also seeing its fair share of icon and design enhancements.

All three of the new Omni Group apps are rolling out on the App Store now:

OmniGraffle 3.2 adds support for Drag & Drop on iOS 11 and integration with the iOS 11 Files app.