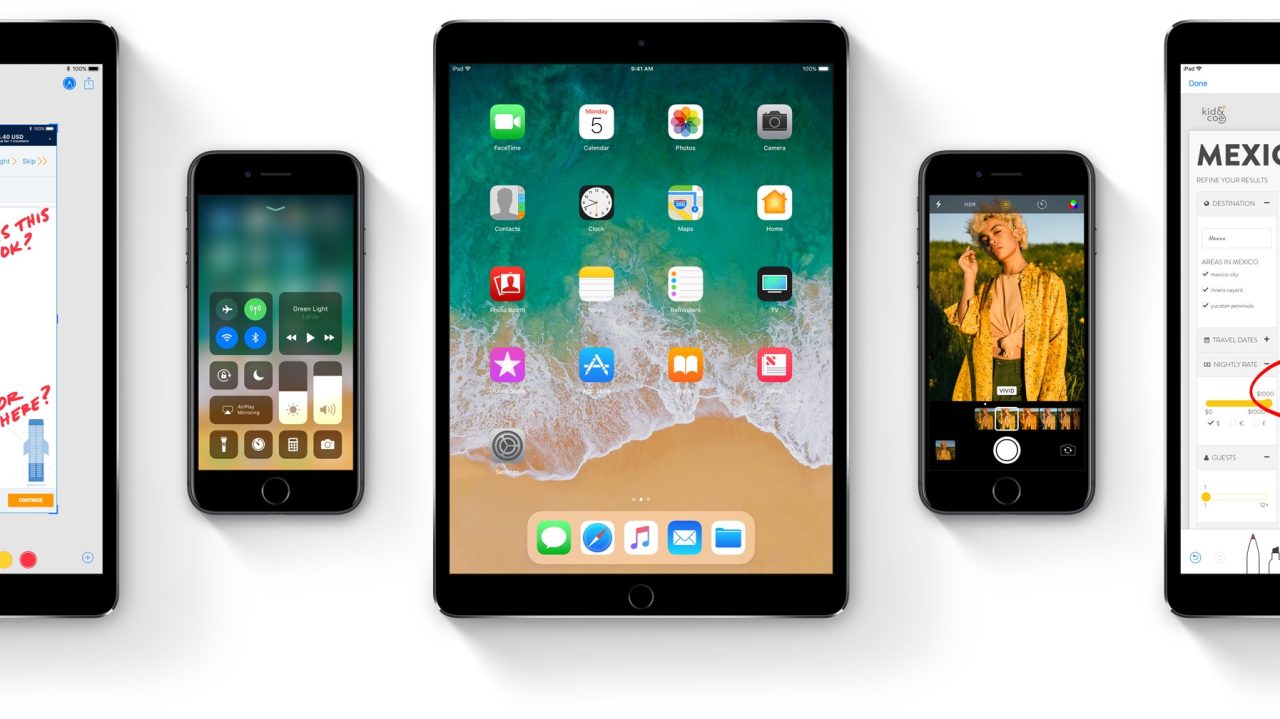 iOS 11 has been available to the public for just about a week and mixpanel is tracking the adoption of Apple’s latest mobile OS. So far, users aren’t jumping on iOS 11 as quickly as they did iOS 10 last year, but adoption this fall is still relatively strong.

Last year, iOS 10 set the record for reaching installation on two-thirds of devices in just twenty-seven days. It later hit 76% adoption in January, and as of September 6, Apple’s developer page details that 89% of devices were on iOS 10, 9% on iOS 9, with just 2% on earlier versions.

Last year saw an interesting spike in iOS adoption about two weeks after availability, which could have been caused by early update issues and the release of 10.0.2. iOS 11 has comparatively been a smoother update without any major issues.

Check out our full rundown on everything that’s new in iOS 11. 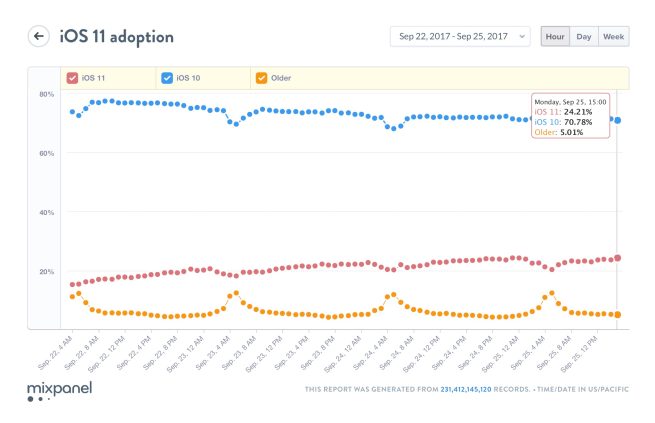