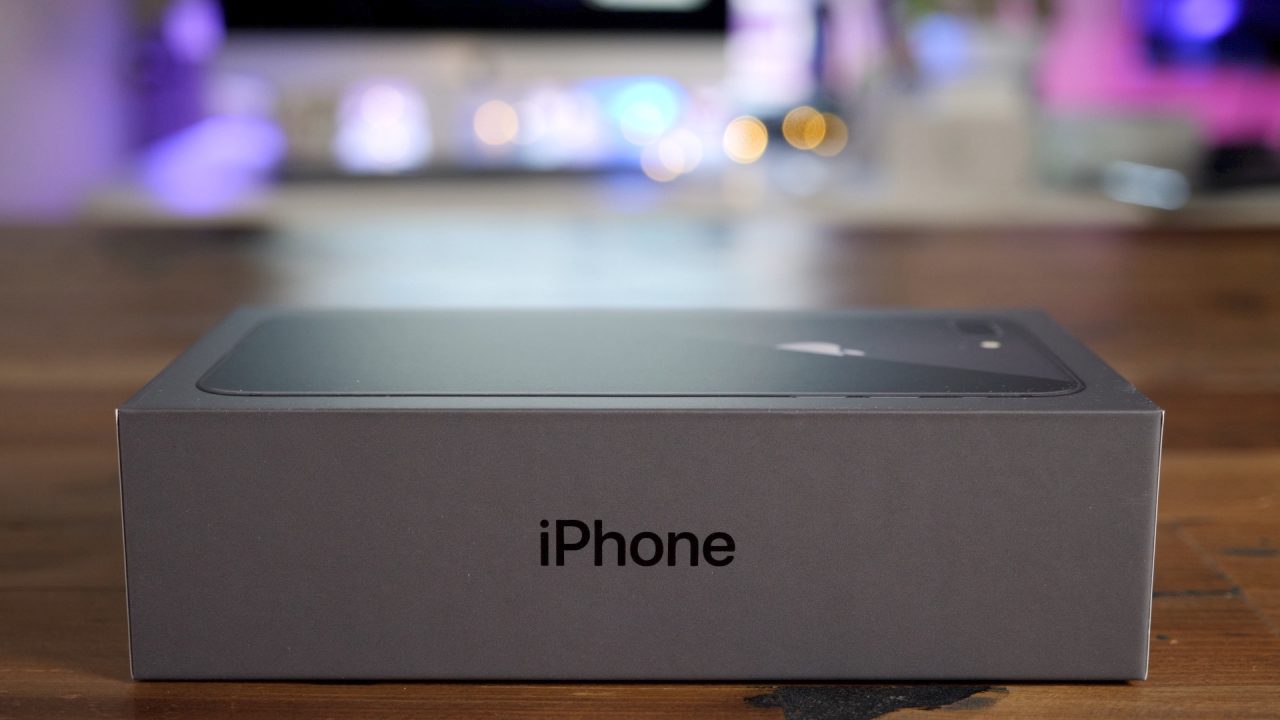 Update: A filing with TENAA – China’s equivalent of the FCC – seemingly also confirms that the iPhone X has 3GB RAM. This was first reported earlier this month by developer Steve Troughton-Smith, after a leak of the iOS 11 GM allowed people to go hunting through the code for clues to the new hardware. The filing was spotted by Steve Hemmerstoffer.

For those who cares about #2, Tenaa just confirmed #iPhoneX comes with 3GB of RAM, reveals 2716mAh battery… pic.twitter.com/WCtvqg6e5j

With the introduction of the iPhone 8 and iPhone 8 Plus, Apple slightly raised the price of each device. Now, new research from IHS Markit published by Bloomberg offers a bit more insight as to what drove Apple’s price hike…

IHS attributes the price hike to three parts: memory, camera, and processing. The most expensive components are the screens and mechanical enclosures, while the increase in base storage also plays a part. Specifically, the A11 processor costs about $5 more per unit, while the storage adds about $6.

“The added value went to memory, camera, and processing. That’s where we can materially identify where they’ve improved the overall product, and hence why they can command a higher price for it,” according to Wayne Lam, an analyst at IHS.

“The iPhone 8 represents an evolutionary upgrade to the tried-and-true iPhone business formula,” he added. “We anticipated very little changes inside the devices, so the bulk of changes will come with the iPhone X.”

Apple more than made up for the price hike this year. The company increased the starting price of the iPhone 8 to $699, up from $649 for the iPhone 7. The iPhone 8 Plus saw a similar increase, rising from $749 to $799 for the base model.

The iPhone 8 has been largely overshadowed thus far by the looming iPhone X, which is the most expensive iPhone Apple has sold to date, starting at $999. Once the iPhone X starts to become available in November, we’ll likely get a bit more insight as to what drives that price.

Do you think Apple made the right decision increasing the price of the iPhone 8 and iPhone 8 Plus? Do new features like the glass back and A11 Bionic chip make it worth it? Let us know what you think down in the comments.