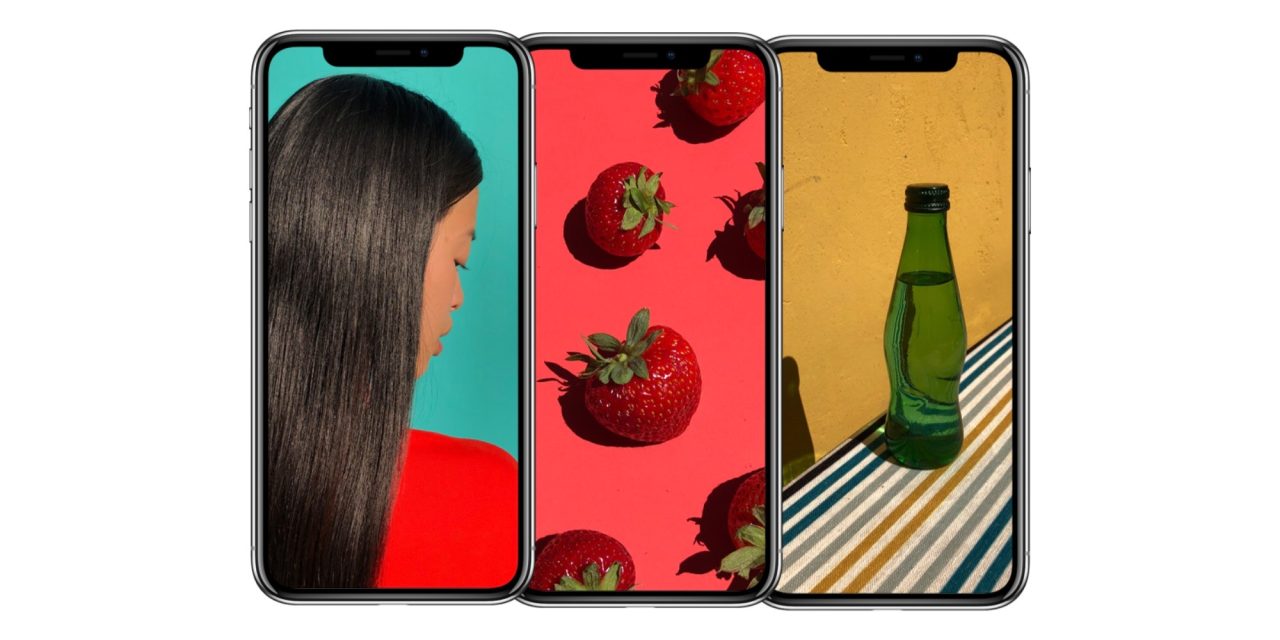 AAPL stock is down slightly today due to a report from Digitimes that Apple has asked suppliers to slow down delivery of iPhone X components, and investor fears that iPhone 8 demand is weak.

On the other side of the spectrum, KGI today says that iPhone X demand could reach 40-50 million units due to strong interest …

Digitimes says that suppliers are only shipping about 40% of the volume originally planned for iPhone X production.

The same report says Apple used a similar strategy for the iPhone 7, asking for delivery of the remaining orders about 1 – 2 months later. It is likely the company is assessing iPhone 8 demand before dedicating production to iPhone X.

This initial backlog will take a long time to clear. KGI still believes that the iPhone X will be supply constrained through the first half of 2018, doubling down on comments first made last week.

Part of the reason for the limited production yields is the complexity of the TrueDepth camera system. It combines several more sensors than rival phones, which makes it harder to reach mass production.

Kuo believes that iPhone X production will be in full swing by October. Apple has already announced that the device will go up for preorder on October 27 with customers receiving the first units on November 3.

The iPhone 8 and iPhone 8 Plus launched last Friday. Whilst some models were out-of-stock, analysts believe sales at the launch were significantly lower than previous new iPhone releases.

Of course, the hardcore early adopter crowd are also those most likely to want the iPhone X, so lower initial sales for iPhone 8 is probably to be expected.

Regarding Apple’s stock, some investors worry that lower iPhone 8 sales will not be offset by iPhone X sales, in part because of the lengthy supply constraints.