As a bug fix and performance improvements update, we don’t expect any feature changes in this release. These updates typically make everything run smoother and potentially help with battery life and any lingering bugs.

iOS 11.0.1 comes one week after the launch of iOS 11.0, a major update for iPad that includes loads of new features and changes for iPhone as well.

Today’s release notes highlight “bug fixes and improvements for your iPhone or iPad.” We’ll update with any noticeable differences below. 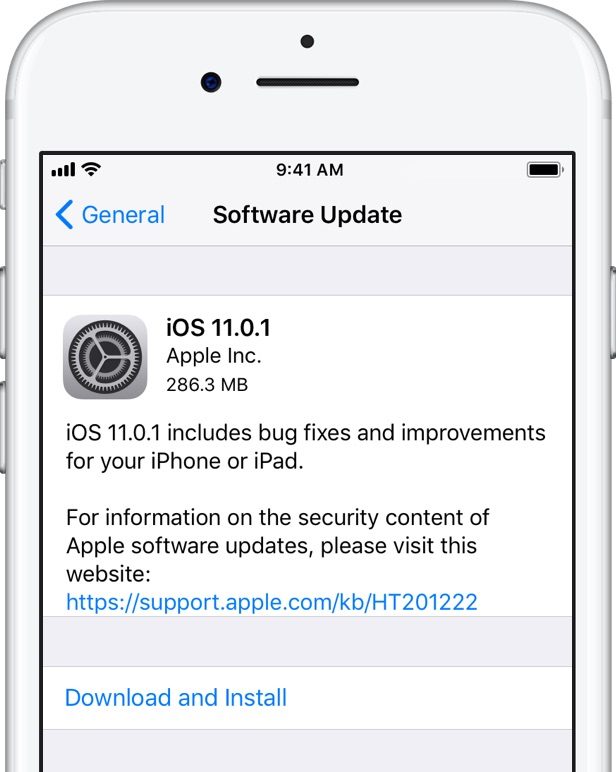 iOS 11.0.1 mostly focus on Camera and Photos app. There's also some improvements for iMessage App Explorer and Springboard too. pic.twitter.com/pJkzmnKnLY