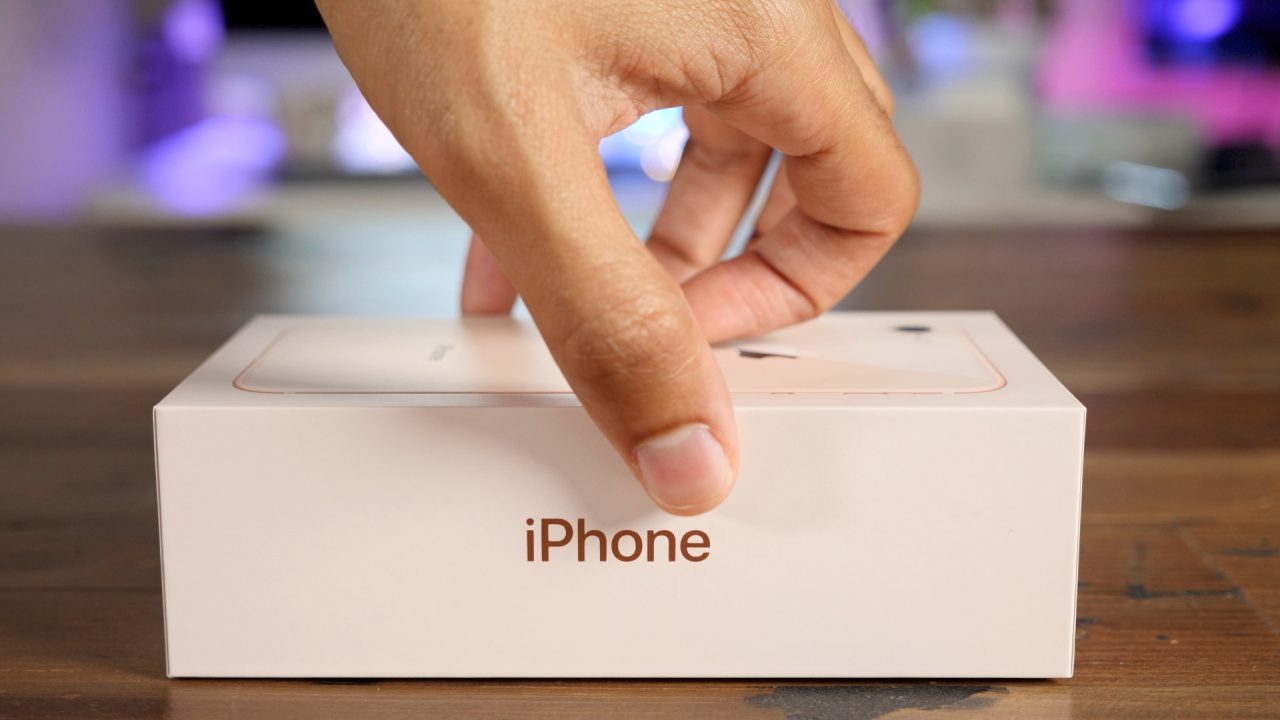 Apple today said that it is working on a fix for iPhone 8 users experiencing crackling sounds from their device’s earpiece. Since the iPhone 8 was released last week, some users have reported a “static” and “crackling sound,” but that shouldn’t be the case for much longer…

In a statement to The Verge, Apple says the issue affects a “small number” users and noted that it is working on a fix for the issue that will be included in an upcoming iOS release.

“We are aware of the issue which is affecting customers in a small number of cases,” an Apple spokesperson said. “Our team is at work on a fix, which will be included in an upcoming software release.”

The issue has been somewhat perplexing for iPhone 8 users as it doesn’t occur during every call, nor does it occur when the device is in speaker mode. A user on Apple’s support forums describes it like this:

It’s intermittent – on some calls you can perfectly notice it on others no problem. I have already tried resetting the phone with no success on solving the problem. I’m dealing with the issue since Friday. Very disappointed!

I can confirm I have this issues with a 1 day old 8+. I have turned speakerphone on/off. I have disabled LTE voice, I have disabled Noise Cancellation.. nothing solves this issue. I thought I didn’t have it and then on calls with my wife last night I heard it.

Apple this morning released iOS 11.0.1 to the public, but that update seemingly doesn’t include a fix for this issue. The company hasn’t offered a timetable for when the update correcting this problem will be released.

Have you noticed the cracking/static problem on your iPhone 8 or iPhone 8 Plus? Let us know down in the comments.