As we reported earlier, Apple has just released watchOS 4.1 beta 1 to developers, which brings the promised LTE music streaming to the Series 3 Apple Watch with LTE.

WatchOS 4.1 contains three notable features: First and foremost, the updated Music app allows access to your entire iCloud Music Library. This means that you’ll no longer have to sync songs in order to play them directly on your Apple Watch. It also means that you can use Siri to directly request playback of any song from Apple’s vast collection of 40 million tracks. Have a look at our hands-on video as we take Apple Watch music streaming for a test drive.

The second big feature is a brand new app, the Radio app. The Radio app is, as its name implies, a radio for playing back Beats 1 music and various Apple Music radio stations. As expected, it can also be used to play third-party stations like NPR, CBS Radio, and ESPN.

In its release notes, Apple states that ESPN playback isn’t currently functioning and the Radio app doesn’t yet support cellular playback. For the record, I was able to make stations like NPR Radio work via cellular.

The final big feature, one that will matter most to Apple Watch Series 3 with LTE owners, is the availability to stream music not only via a paired iPhone or via Wi-Fi, but directly via cellular connectivity. That means that you can be out and about, away from your iPhone or away from a Wi-Fi connection, and still enjoy music playback from the vast Apple Music library. That’s a huge deal for Apple Watch Series 3 with LTE owners, and a bonafide reason to opt for the LTE version if you prefer to leave your phone behind while engaging in workouts.

I tested out cellular music playback capability with a pair of AirPods, and the sound quality was excellent. The AirPods + Apple Watch Series 3 with LTE make for a killer combination, and I suspect that Apple will sell lots of watches based on this feature alone. 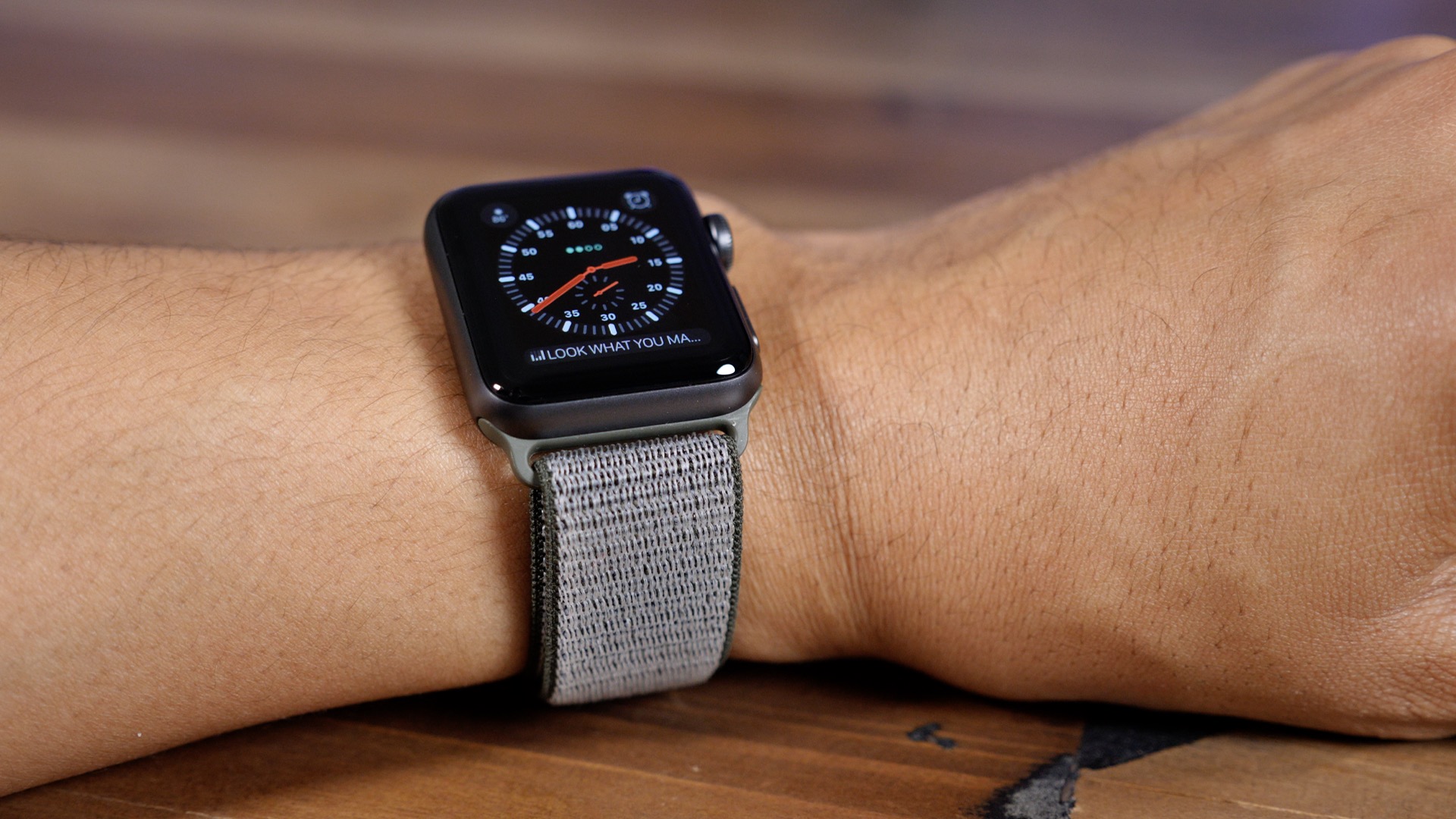 We’ll have more about the watchOS 4.1 developer beta in the future. In the meantime, share your thoughts about the update in the comments below.