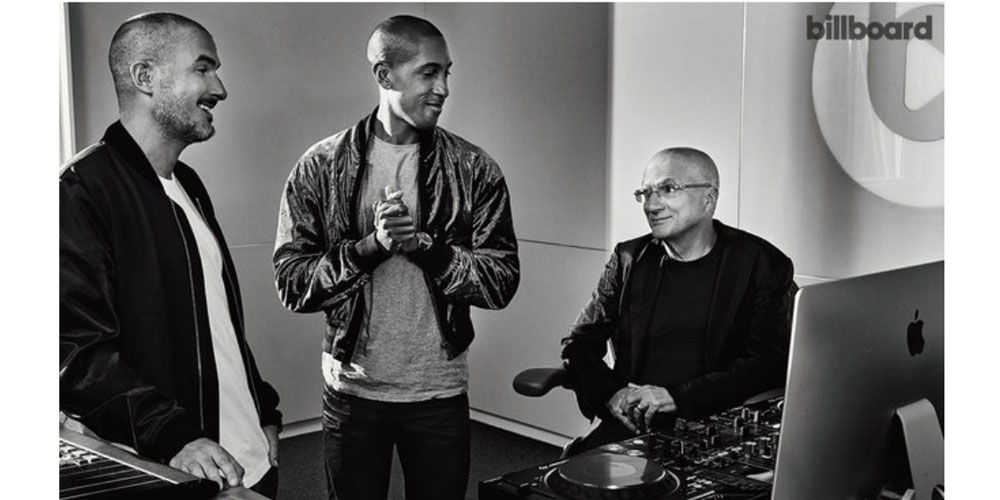 Apple Music continues to grow, Billboard reporting that it has now hit 30M paid subscribers – up from 27M in June. But Jimmy Iovine, who heads up the service, thinks what Apple is offering to subscribers isn’t yet good enough.

I don’t believe that what exists right now is enough […] Just because we’re adding millions of subscribers and the old catalog numbers are going up, that’s not the trick. That’s just not going to hold.

He made the remarks in a new interview …

Iovine told Billboard that he thinks the service is heading in the right direction, but that all streaming music services need to do more to ensure their future.

“I believe we’re in the right place, we have the right people and the right attitude to not settle for what exists right now” […]

Goldman Sachs issued a report in August predicting that ­subscription streaming would drive the global record business to nearly triple to $41 billion by 2030. But [Iovine says] the report “just doesn’t work for me.” The ­forecast, he claims, fails to properly account for the easy money that older ­catalog music currently pulls in, not to ­mention the ­competition from free ­platforms like YouTube.

He suggests that streaming music in itself is becoming a commodity item, and that Apple Music is busy working on what he sees as the industry’s biggest challenge.

How to inject enough “soul” into subscription streaming services so that fans will pay $10 a month instead of listening to their tunes on free services, which are also growing fast.

Beats 1 creative director Zane Lowe says that it’s about more than the music itself.

We need to put context and stories around music. The song itself is obviously the primary passion point — it’s a key that opens the door. But what’s inside the room that is going to make a fan a super fan? Music has become quicker, faster, and there’s more of it. That doesn’t mean you shouldn’t create a story around something that is beautiful and that lives and breathes.

[A YouTube stream] counts the same as your paid stream. And Spotify’s. That’s ­disincentivizing for the musician. Musicians still believe that their money isn’t in recorded music. That’s not good.

The whole interview is an interesting read.