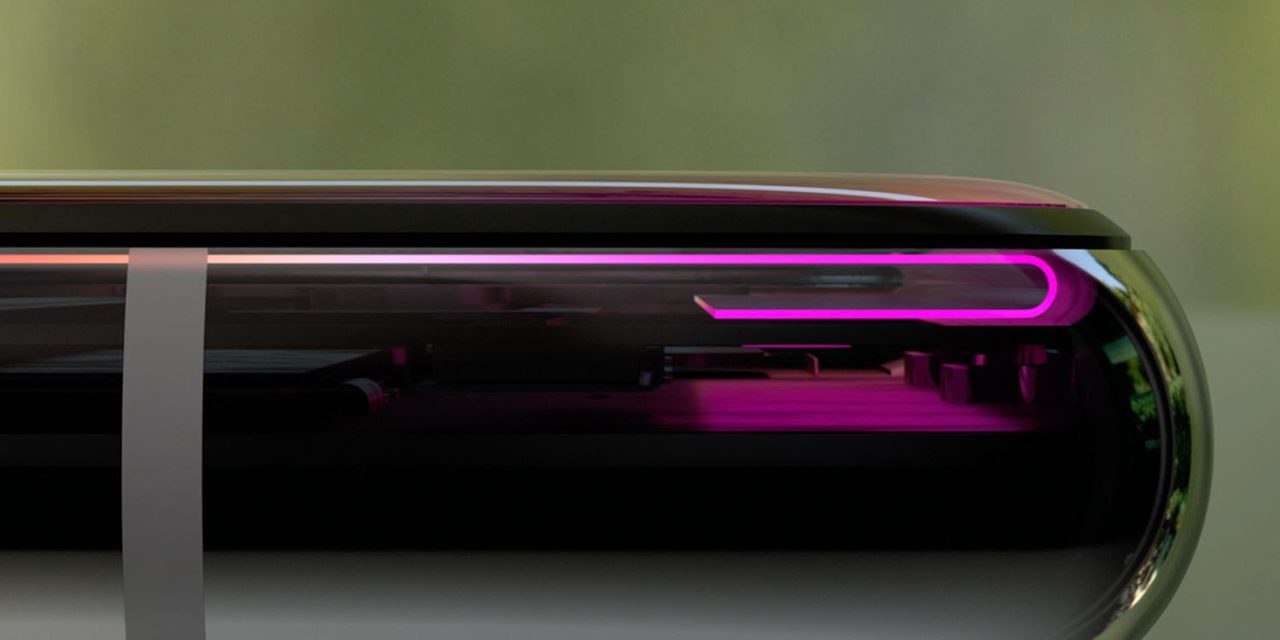 Although LCD iPhones are now starting to feel like the poor relation of the shiny new OLED screens used in the iPhone X, it seems that the gap between the two might get smaller next year.

The WSJ reports that Apple is considering a switch to what’s known as Full Active LCD screens.

Apple has expressed interest in buying advanced liquid-crystal displays from Japan Display for some iPhones next year, people knowledgeable about the matter said […]

People at companies that work with Japan Display said interest about Full Active LCDs has […] come from Apple.

The type of LCD screens used in today’s iPhones typically require a border area of several millimetres, and cannot be curved, meaning that a noticeable bezel area can’t be avoided. But Full Active LCD panels require even smaller borders than the 1mm-ish of today’s OLED ones.

In Full Active, the bezel or border space around each edge of the screen has been trimmed to 0.5 millimeters, the company says.

Japan Display says Full Active LCD screens can also be curved. Although the visible area of the iPhone X display is flat, part of the secret to the slim bezels is that screen connectors can be moved behind the visible display rather than taking up room at the edge. This is something Apple showed (likely in exaggerated form) in the iPhone X keynote image above.

This report now makes much more sense of an earlier claim that Apple is working on a new design of LCD iPhone for next year’s line-up.