iPhone 8 Plus reportedly splits open while charging, another claimed to arrive in same state 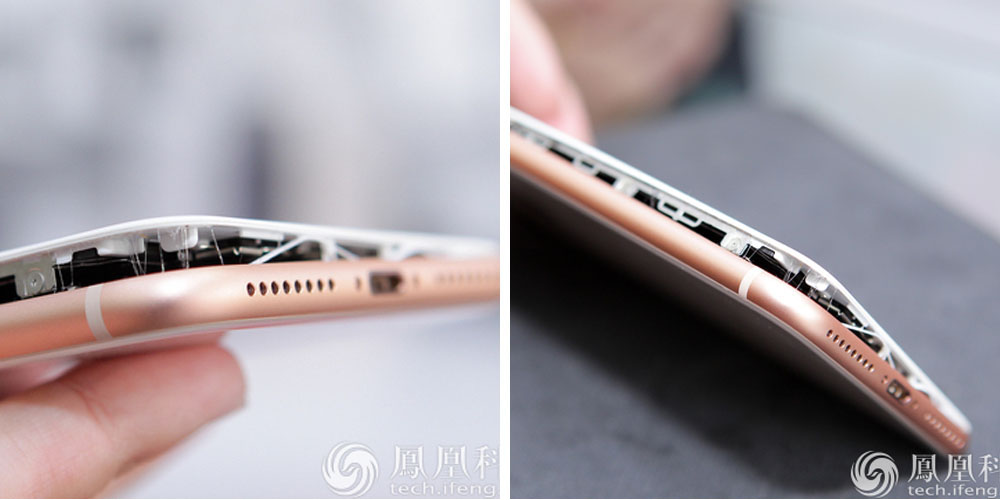 A Taiwanese iPhone 8 Plus owner has claimed that her device split open while being charged with the supplied cable and plug adapter. She posted photos which show damage consistent with a swollen battery.

A Japanese owner has posted similar photos of his device, which he says arrived in this state …

The first device affected is being examined by Apple, reports ifeng (via TNW).

The phone belonged to a Ms. Wu, who recently renewed her phone contract and purchased a 64GB rose gold iPhone 8 Plus.

The issue emerged five days after purchasing the phone. Wu placed her phone on charge, using the supplied cable and adaptor. After three minutes, she reported seeing the front panel bulge, and eventually lift completely from the device.

According to multiple Taiwanese outlets, the phone was later recovered by the carrier, and has since been shipped to Apple for analysis.

Some media reports are describing it as an ‘explosion,’ but there is no visible evidence of any burn marks, and much more extensive damage would be expected were this the case.

The Japanese owner tweeted photos of the damage to his device.

While any incident affecting a new iPhone model is bound to attract media attention, it’s worth noting the usual disclaimers. First, any device manufactured in the millions will include some faulty models – the real news would be if this were not the case. Second, investigations into charging-related incidents often reveal that a third-party charger was used, even when an owner initially claims to have used the supplied Apple one. 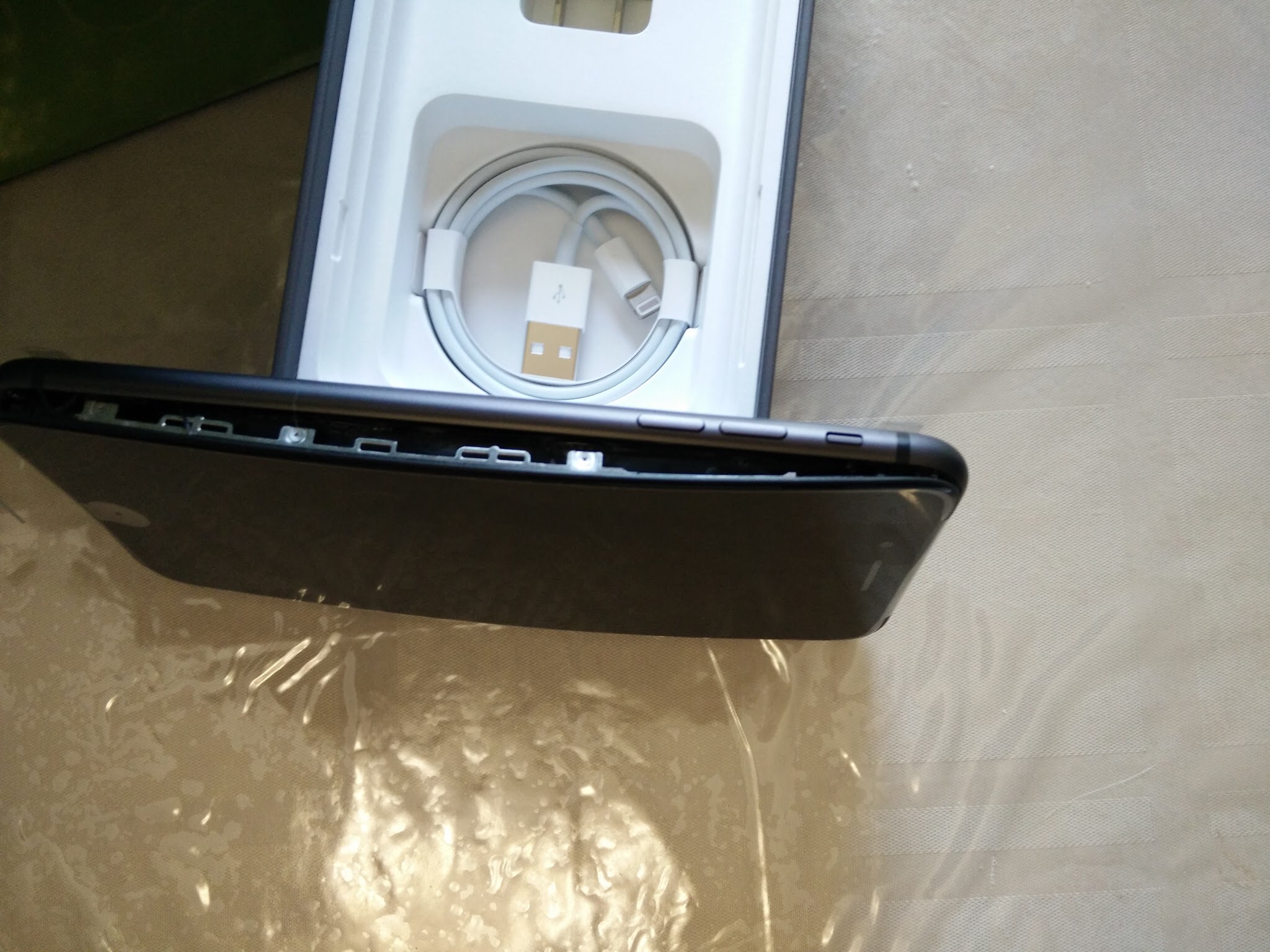 Any device with a swollen battery should be immediately removed to a safe place, as it can indicate a lithium battery at risk of bursting into flames.

We understand that Apple is aware only of these two instances, and that it always carefully investigates safety-related reports.