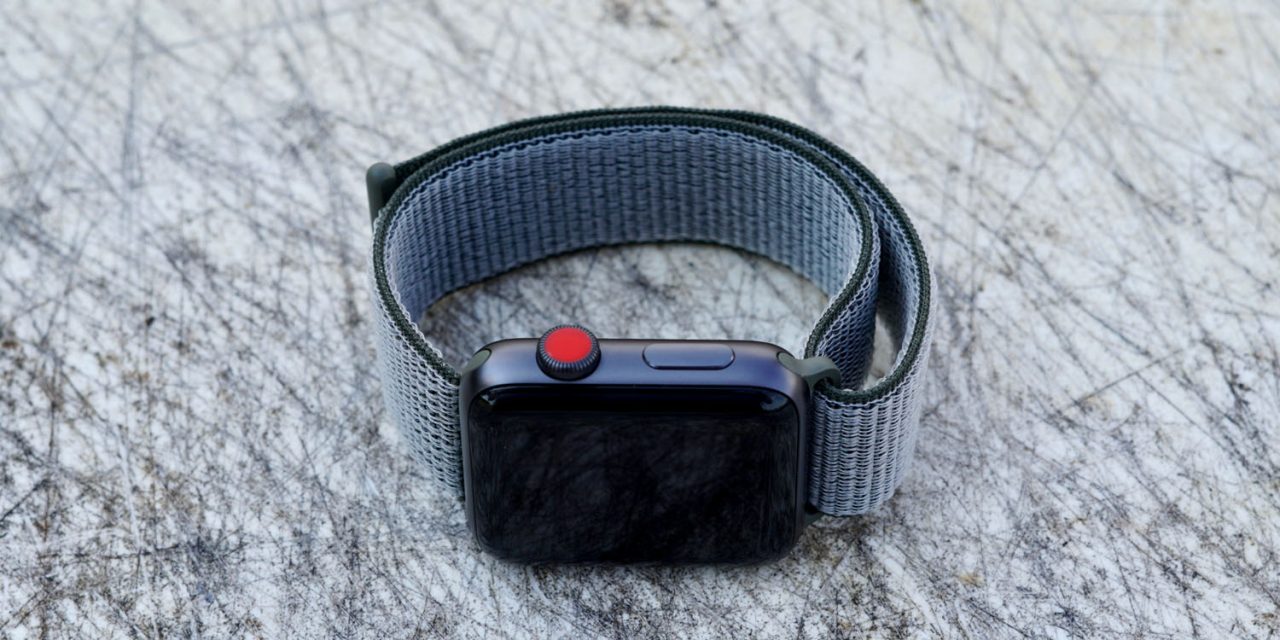 watchOS 4.0.1 fixes issues that in rare cases were causing Apple Watch to join unauthenticated (captive) Wi-Fi networks, such as those found in public places like coffee shops and hotels, which direct the user to a webpage before the network can be accessed.

Apple is also currently in the process of beta testing watchOS 4.1, which will likely be released later this year to the public.