Final Cut Pro X users will be happy to hear Apple is planning an update that will arrive before the end of the year that will include support for macOS High Sierra and iOS 11 features.

While we’ve learned the update will include support for “many” of the new features in High Sierra and iOS 11 released to the public last month, perhaps the most notable will be support for H.265 High Efficiency Video Coding (HEVC) that arrived with iOS 11 and macOS High Sierra…

We noted ahead of its release that support for HEVC would result in improvements for file efficiency of high quality video files, which becomes more important as Apple devices and software begin to rollout new 4K content and recording capabilities. For iPhone users, that means as much as 50% less storage used for video without taking a hit in image quality.

For those already on iOS 11, some are finding out that lack of HEVC support in Final Cut Pro X means videos shot on their iPhones just display as audio with a black screen in Apple’s video editing suite. That should be fixed with the update coming later this year, alongside other enhancements to make the most out of new standards and improvements in macOS High Sierra and iOS 11. 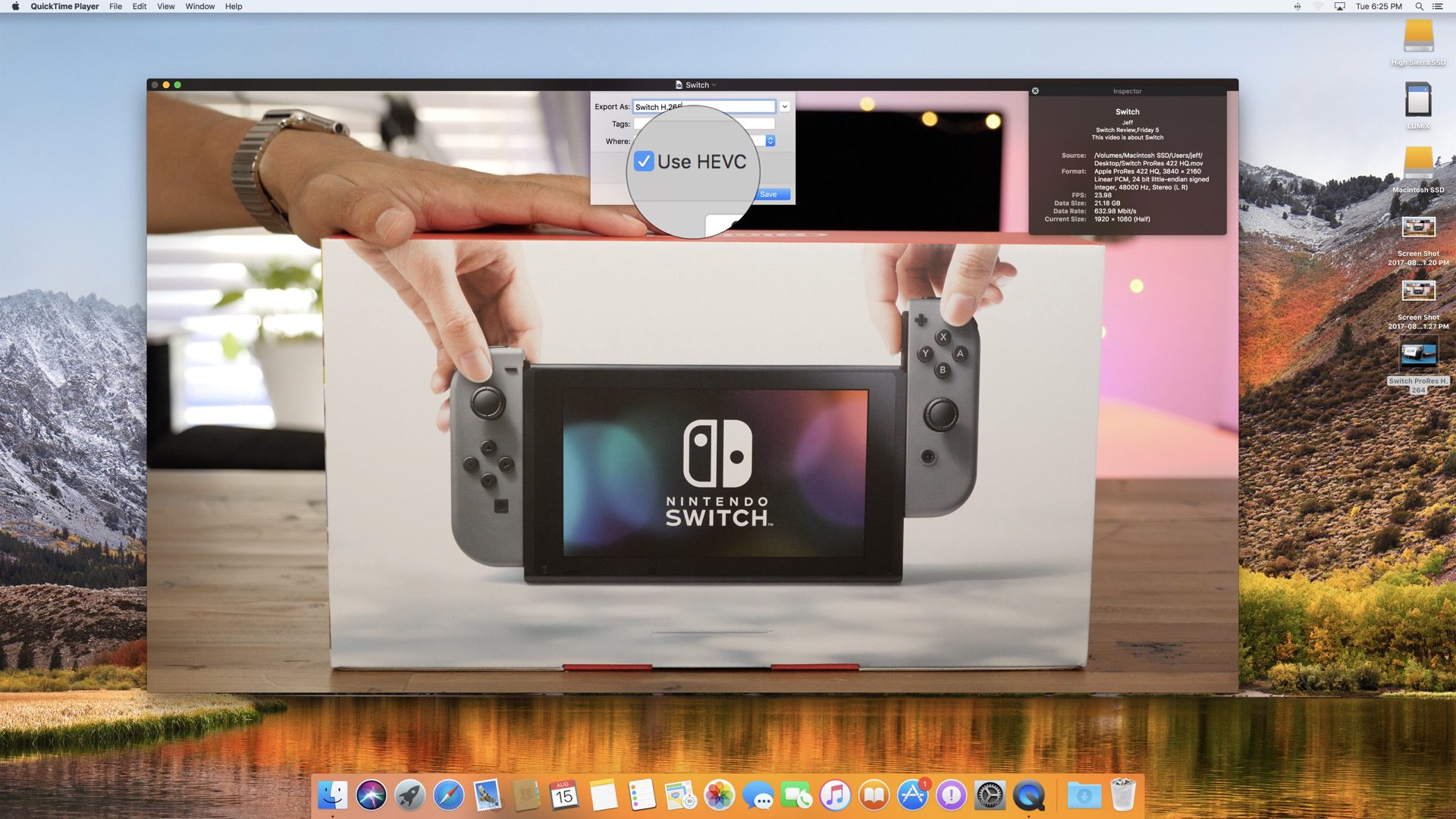 There’s no word on exactly when the update for Final Cut Pro X will arrive — iMovie was updated with support for HEVC video last month— but we’re told by those in the know that it’s planned for sometime later this year. The iMovie update also “improves compatibility when sharing to YouTube,” but there’s no word yet on what else might be included in the upcoming Final Cut Pro update.

Until the update arrives, users can disable the new High Efficiency video format (which is enabled by default with iOS 11) and/or convert existing videos shot in HEVC to a different codec for use in Final Cut.