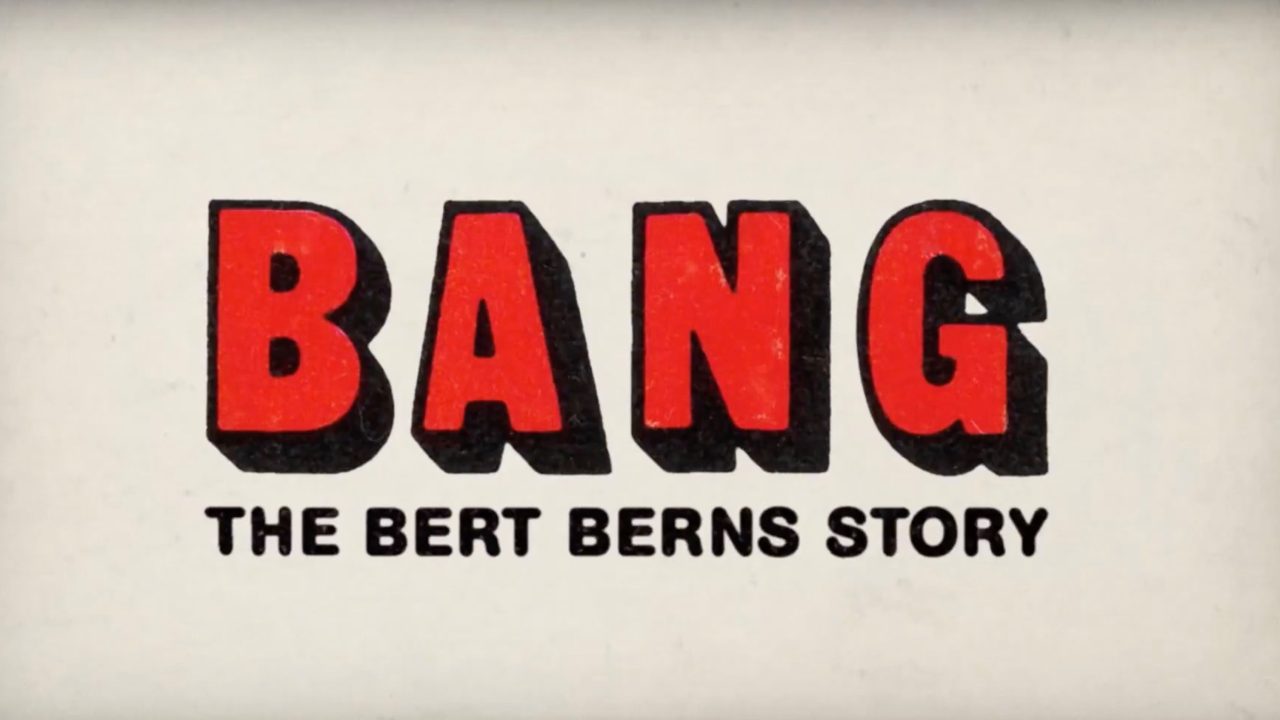 Just earlier today, we reported that Apple will be bringing a behind-the-scenes documentary along with Pink’s new album to Apple Music. Now, Apple has shared a trailer for another music documentary to hit its music service exclusively later this month, Bang! The Bert Berns Story.

This latest release will mark the third exclusive documentary to hit Apple Music this month, after Clive Davis: The Soundtrack of Our Lives and Pink’s upcoming behind-the-scenes film set for release on Oct. 13.

While Bert Berns isn’t a household name, the music he wrote is known by almost everyone…no matter your age. Here’s how Apple describes this new documentary.

Music meets the mob in this biographical documentary, narrated by Steven Van Zandt, about the life and career of Bert Berns, the most important songwriter and record producer from the ‘60s that you’ve never heard of. His hits include “Twist and Shout”, “Hang on Sloopy”, “Brown Eyed Girl”, “Here Comes the Night” and “Piece of My Heart”. He helped launch the careers of Van Morrison and Neil Diamond and produced some of the greatest soul music ever made.

Apple has been cranking out the music documentaries, but its efforts to create original content with mass appeal have so far been met with poor reviews. Apple’s Eddy Cue was even recently bumped 19 spots on Vanity Fair’s recent New Establishment List due to Planet of the Apps and Carpool Karaoke.

However, Apple is rumored to be shopping for much more compelling content in the vein of dramas like Breaking Band and Game of Thrones. We also spotted a new “Video Partnerships” job listing on Apple’s website hinting at Apple’s continued content efforts.