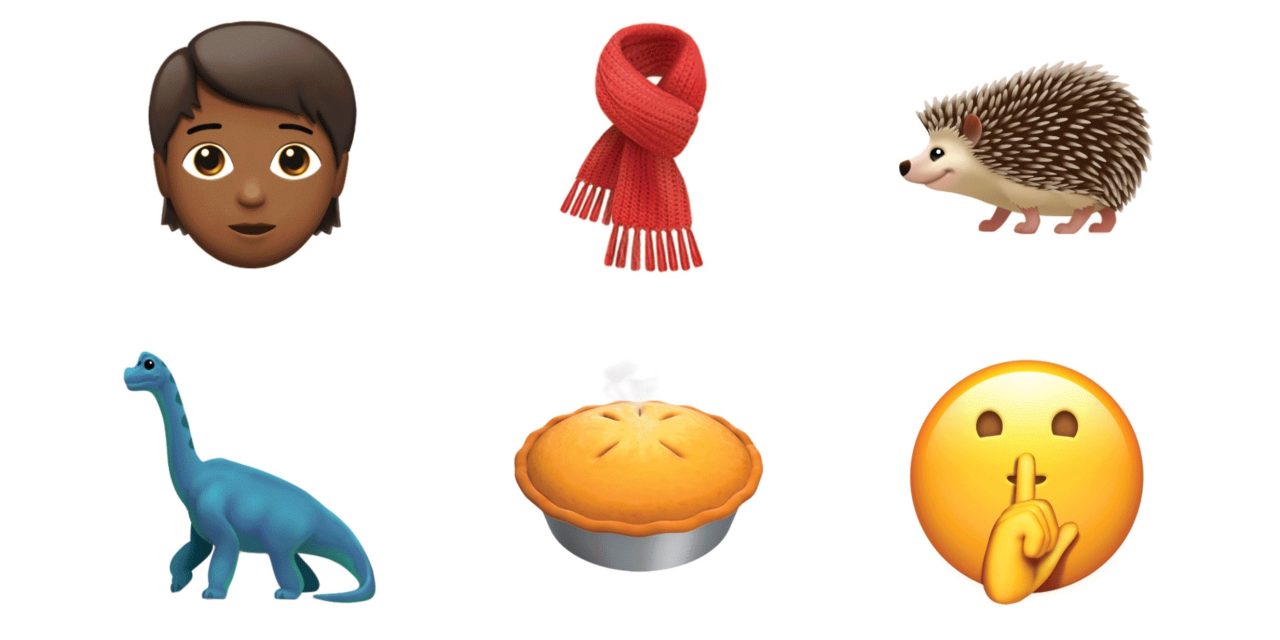 We’re about to see a ton of new emoji hit the iPhone and iPad starting next week. Apple has announced that next week’s beta version of iOS 11.1 will include hundreds of new characters “including more emotive smiley faces, gender-neutral characters, clothing options, food types, animals, mythical creatures and more” as part of Unicode 10.

These new emoji will be available for use in iOS 11.1 beta 2 for developers and public beta testers sometime next week. The software update is expected to ship for all customers around the end of the month. Apple previously showed off some of these emoji on World Emoji Day, but availability was only described as sometime this year.

The new emoji are designed to reveal every detail and adapted from approved characters in Unicode 10. iOS 11.1 will also include characters announced on World Emoji Day like Woman with Headscarf, Bearded Person, Breastfeeding, Zombie, Person in Lotus Position and new food items such as Sandwich and Coconut. Also included in the update is the Love-You Gesture, designed after the “I love you” hand sign in American Sign Language.

The new emoji will likely also appear in watchOS 4.1 beta 2 and macOS 10.13.1 beta 2 next week. Check out more of these new emoji below ahead of next week’s release: