Opinion: Apple needs to include a fast charging power adapter with the iPhone 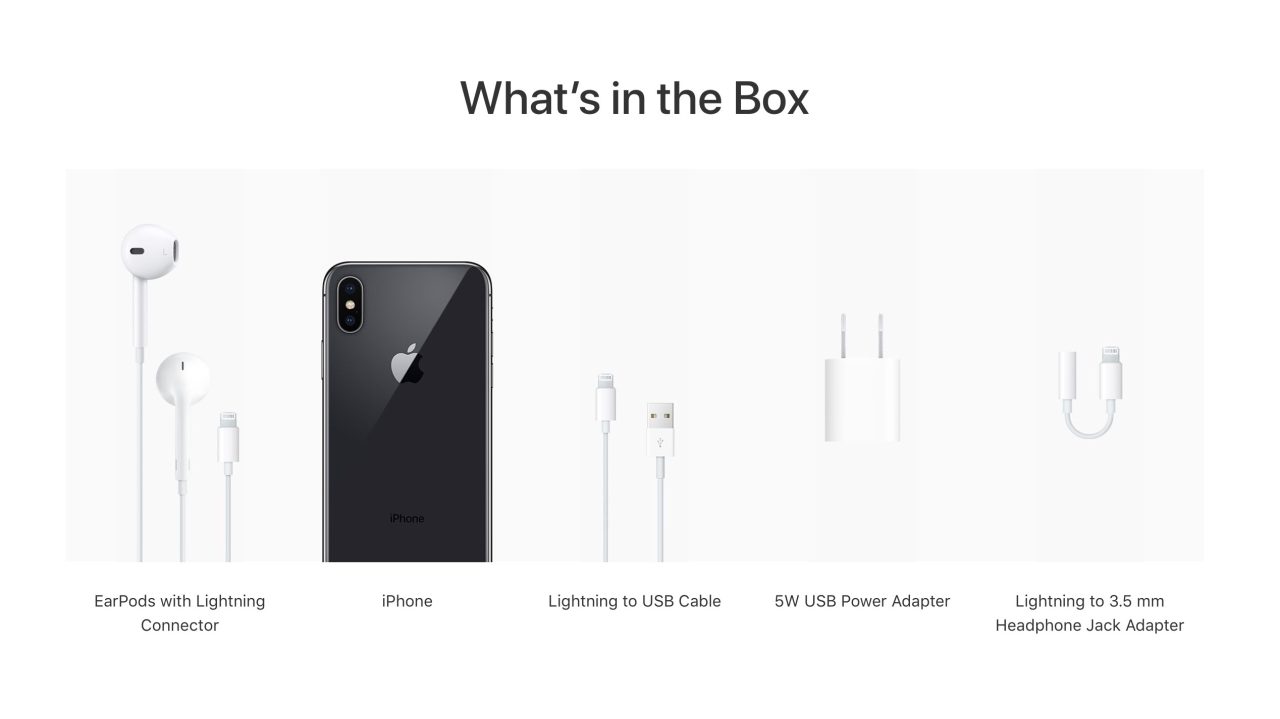 It’s well known that Apple puts a lot of energy and focus into creating an amazing user experience with its products and services, and this can be seen in many ways across Apple’s ecosystem of hardware and software. However, one area where Apple has continued to offer a sub par experience is the charging solution it includes with its iPhones.

Apple’s ‘best not first’ philosophy often serves the company well, although it can often make Apple fans antsy for new features. But not only is Apple late to the game with now standard features like fast charging, but in my opinion, it is also giving its customers a worse experience compared to companies like Samsung and Google.

Fast charging has been available on Android phones for years. So how does the ‘new’ fast charging feature on the latest iPhones compare with other phones? Not well, in a few aspects.

First, most Android phones include the fast charging brick with the device. Apple charges $49 for its 29W power adapter and another $26 for the USB-C to Lightning cable. You can opt for a third-party power brick to save some money, like Anker’s 30W USB-C power adapter for $22 or Aukey’s 29W USB-C charger for $18. But even then, you’re still forking out over $40 for fast charging (including the cable).

While our own charging tests by Jeff confirm that using a 29W or higher power adapter with an iPhone does provide the 50% (or more) battery boost in 30 minutes claimed by Apple, Google’s new Pixel 2 battery can gain 7 hours worth of phone use in just 15 minutes with the included 18W power adapter (let alone support for even faster charging with a 27W brick).

Is that slight difference worth spending almost $70 for Apple’s official fast charging setup? It’s definitely not to me.

When you’re spending $700-$1149 for a new smartphone, it feels really out of place to get a 5W, slow charging power brick (and also like you’re being nickel-and-dimed).

Ideally, I think Apple should include a 29W USB-C power adapter with its latest iPhones. In this scenario, Apple could include a USB-C to Lightning cable with a female USB-C to male USB-A adapter to be able to use the cable with other power bricks as well.

Another more cost efficient option for Apple to improve the charging experience would be to at least include the 12W power adapter with the iPhone. This would provide almost the same fast charging as with a USB-C adapter, but at less cost to Apple.

Switching out all of the 5W power bricks for 12W ones could possibly have some manufacturing costs (even though Apple charges the same $19 to consumers) and might not be as environmentally friendly. However, couldn’t Apple also figure out a way to pack a 12W brick in the 5W housing? Aukey was able to make a 12W dual-USB charger in a compact size, I’m sure Apple could do the same.

How about you? Does it bother you that Apple still includes a 5W power adapter with its premium smartphones? Or does it not bother you at all? Sound off down in the comments!