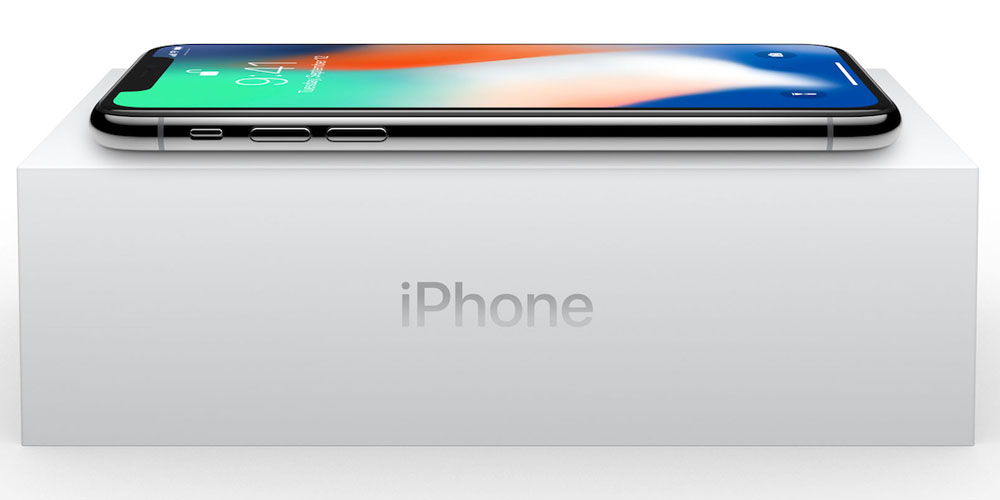 Update: More photos of the iPhone X in the wild have emerged, this time on Reddit and via an anonymous tipster. Check them out below.

The iPhone X will officially become available later this month, but one user as seemingly gotten his hands on a unit ahead of time. Posted on Instagram and subsequently shared to Reddit, the brief video showcases a new wallpaper and more…

While we had the opportunity to go hands-on with the iPhone X at Apple’s special event last month, this video is one of the first sightings of the iPhone X in the wild ahead of its official release. It’s unclear how this person obtained a functioning iPhone X, but it’s likely he either works at Apple or a partner, such as a carrier.

One interesting tidbit in the video is the wallpaper. This wallpaper is a new dynamic option and is seemingly exclusive to the iPhone X, which makes sense as black will look stunning on the OLED display.

Not a whole lot else can be drawn from this video. You can see Face ID attempt to unlock the user’s face, though it doesn’t work likely due to the face being blocked. You can also see the stainless steel band paired with the white front design.

What do you think of this iPhone X video? Let us know down in the comments. Watch the video here.