A new prediction from reliable supply chain analyst Ming Chi-Kuo of KGI Securities expects one of the iPhone X‘s defining features to join the iPad Pro lineup in the next upgrade. KGI expects the TrueDepth camera system which enables Face ID facial recognition to next appear on the iPad lineup.

KGI expects the TrueDepth camera to only be offered on the iPad Pro models and not the cheaper priced models. This makes sense as the 10.5-inch and 12.9-inch Pro models make up the flagships in the iPad lineup and Apple already uses Apple Pencil and Smart Connector as differentiators.

The report doesn’t specify what may happen to the Home button and Touch ID fingerprint recognition. The frame around the current iPad models could likely accommodate both the Home button and the new camera system, KGI notes that part of the goal is unifying the user experience between iPads and the iPhone X. 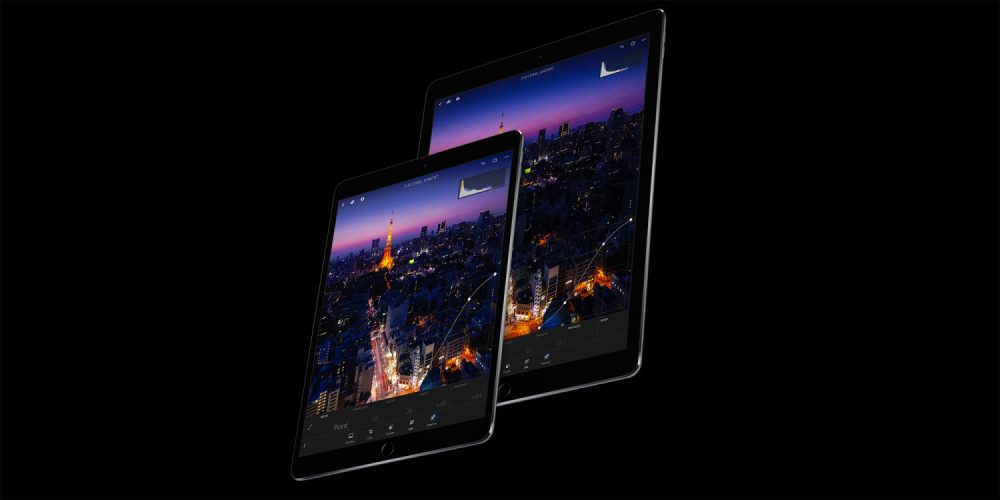 The report also notes that TrueDepth camera being available on both iPhone and iPad will increase developer adoption; Touch ID automatically switches to Face ID in apps, but the new camera enables new depth features as well.

KGI refers to the new iPads as 2018F models (which started this month) but upgraded models aren’t expected anytime soon as the current versions were introduced in June.

As for Face ID, we’re all still waiting to put Apple’s new biometric security feature to the test. The iPhone X goes up for pre-order on October 27 and hits stores November 3, although supply is expected to be extremely constrained at launch.