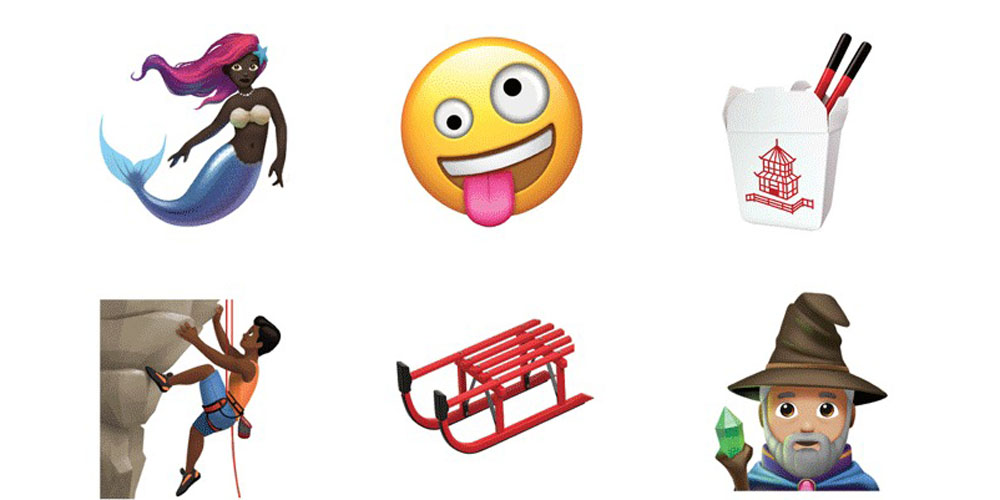 Anyone on the latest beta can now include the new emoji characters in their tweets, but it’s worth bearing in mind that most people won’t be able to see them. To anyone on the current public version of iOS, your carefully-selected graphical communications will, as TNW notes, appear as empty boxes.

Almost nobody can see the updated emoticons just yet. The reason the new emoji will remain invisible to most users is that the icons are yet to make their way to the official version of iOS and other operating systems.

So maybe hold off on the Woman with Headscarf explaining to Bearded Person that she wants to eat a sandwich before breastfeeding a Zombie and then doing her yoga.

If you do want to play with the new characters, Apple’s free public beta program for non-developers lets you do so.

Eyebrows were raised last week when WhatsApp decided to create its own emoji but seemingly just copied the Apple ones.

You can check out the latest beta features in the video below.