Apple’s battle with Qualcomm gets boost from Taiwanese antitrust ruling 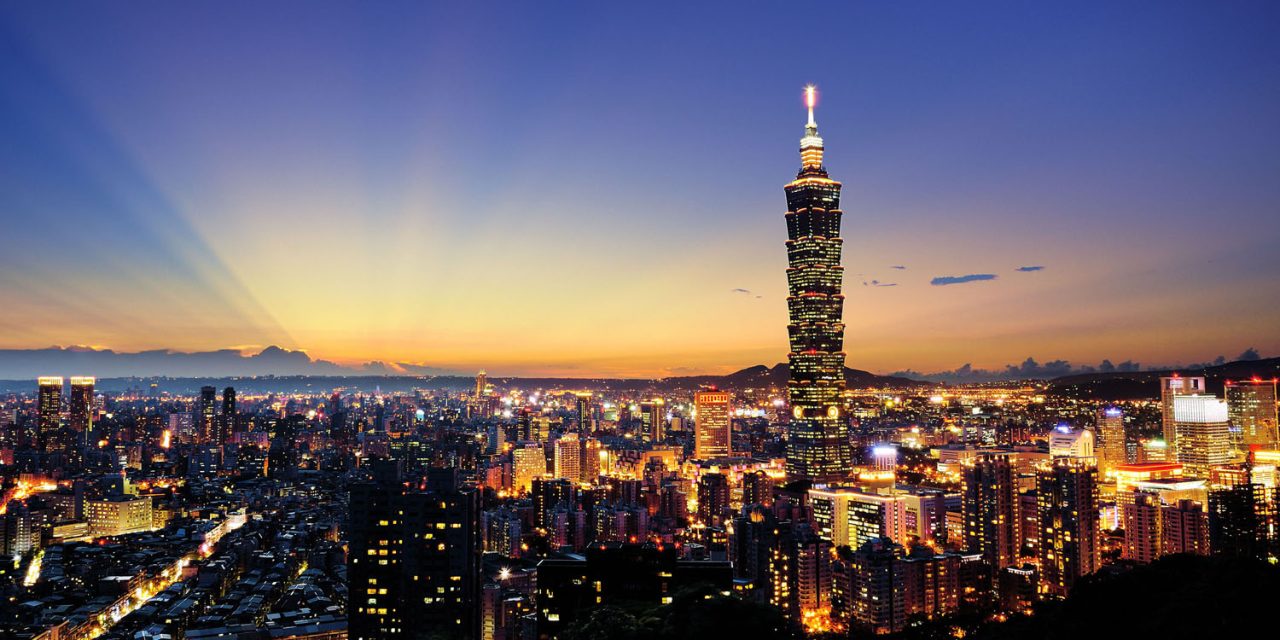 Apple’s claim that mobile chipmaker Qualcomm has for years been engaged in monopolistic behaviour got a boost today from a Taiwanese ruling.

Bloomberg reports that the commission levied a $773M fine on the company.

Qualcomm Inc. was fined a record NT$23.4 billion ($773 million) by Taiwan’s Fair Trade Commission in the latest blow from regulators over the way the U.S. company prices mobile phone chips and patents.

The company has been violating antitrust rules for at least 7 years and Qualcomm collected NT$400 billion in licensing fees from local companies during that time, the Taiwanese regulator said in a statement on its website Wednesday.

Qualcomm owns the rights to a number of radio technologies that are an essential element of any modern mobile phone. Apple alleged that because the company was forced to license this technology from Qualcomm, the chipmaker over-charged it.

In particular, Apple accused Qualcomm of ‘double-dipping’ by charging once for a licence to use its technology and again for supplying the radio chips that use it. Unless Apple paid the licence fee, it was not allowed to buy Qualcomm’s chips.

Apple also strongly opposed the basis for the licence fees, which were calculated as a percentage of the selling price of an iPhone. Apple argued that this allowed Qualcomm to profit from its own innovations that had nothing to do with the radio tech.

Apple sued Qualcomm, Qualcomm countersued and things became increasingly acrimonious as the dispute continued. Apple ceased all royalty payments to Qualcomm and the chipmaker responded by seeking an import ban on iPhones. Qualcomm later sought an injunction against iPhone suppliers, and Apple underwrote the costs of those firms fighting the case.

Apple had long seemed to have the upper hand. The FTC twice ruled that Qualcomm had a monopoly, BlackBerry won a similar case against Qualcomm, and a number of tech giants sided with Apple.

The latest ruling will be yet further evidence for Apple’s position in the dispute.