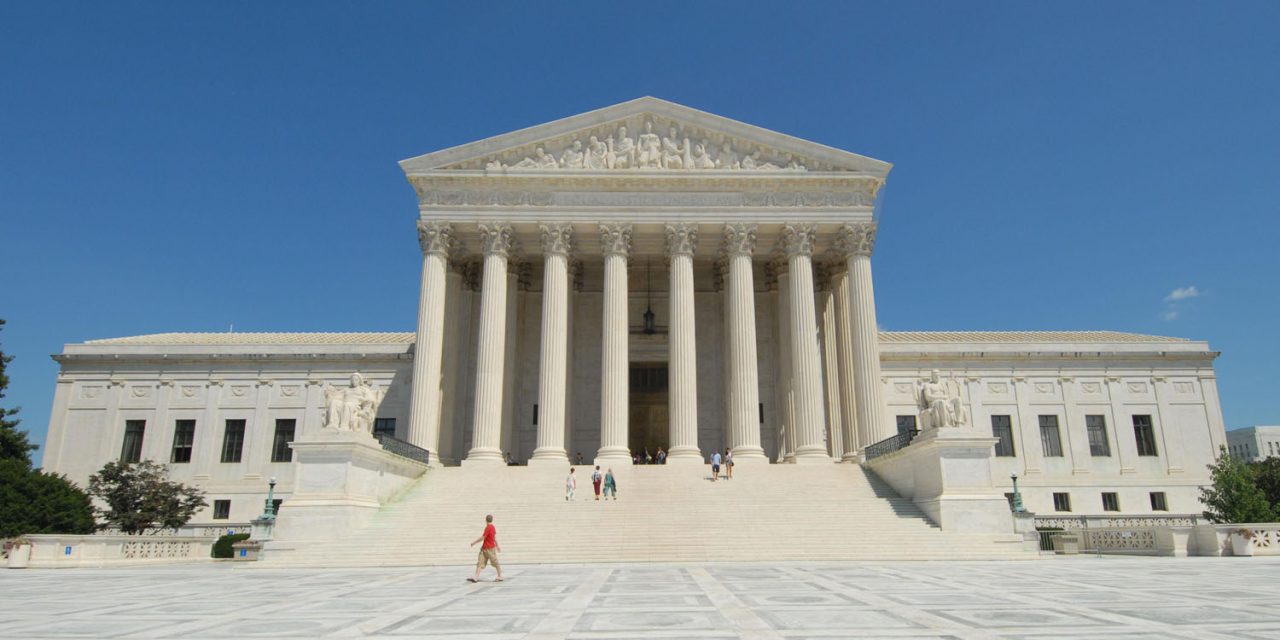 Apple is one of a number of major companies urging the U.S. Supreme Court to hear a case of alleged employment discrimination on the basis of sexual orientation …

The amicus brief – a submission by parties not directly involved in a case – argues that allowing organizations to discriminate against gay and lesbian employees is harmful to staff, businesses and the U.S. economy.

The WSJ reports that the brief was filed after an earlier appeals court ruled against a lesbian employee.

The businesses asked the court to hear the appeal of a lesbian who alleges discrimination at the Savannah, Ga., hospital where she worked as a security officer. The 11th U.S. Circuit Court of Appeals, in Atlanta, dismissed her claim in March, after holding that sex discrimination, which the Civil Rights Act of 1964 prohibits under Title VII, doesn’t encompass discrimination based on sexual orientation.

The ruling “has wide-ranging, negative consequences for businesses, their employees and the U.S. economy,” the companies told the Supreme Court in a friend of the court brief. “Businesses’ firsthand experiences—supported by extensive social-science research—confirm the significant costs for employers and employees when sexual orientation discrimination is not forbidden by a uniform law, even where other policies exist against such discrimination.”

Conflicting rulings by lower courts seem to suggest that the matter will at some point need to be settled by the Supreme Court.

Back in 2014, Apple CEO Tim Cook was the first CEO of a major company to come out as openly gay, stating that although he considered his sexuality a private matter, he had to consider the opportunity he had to help others by speaking out.