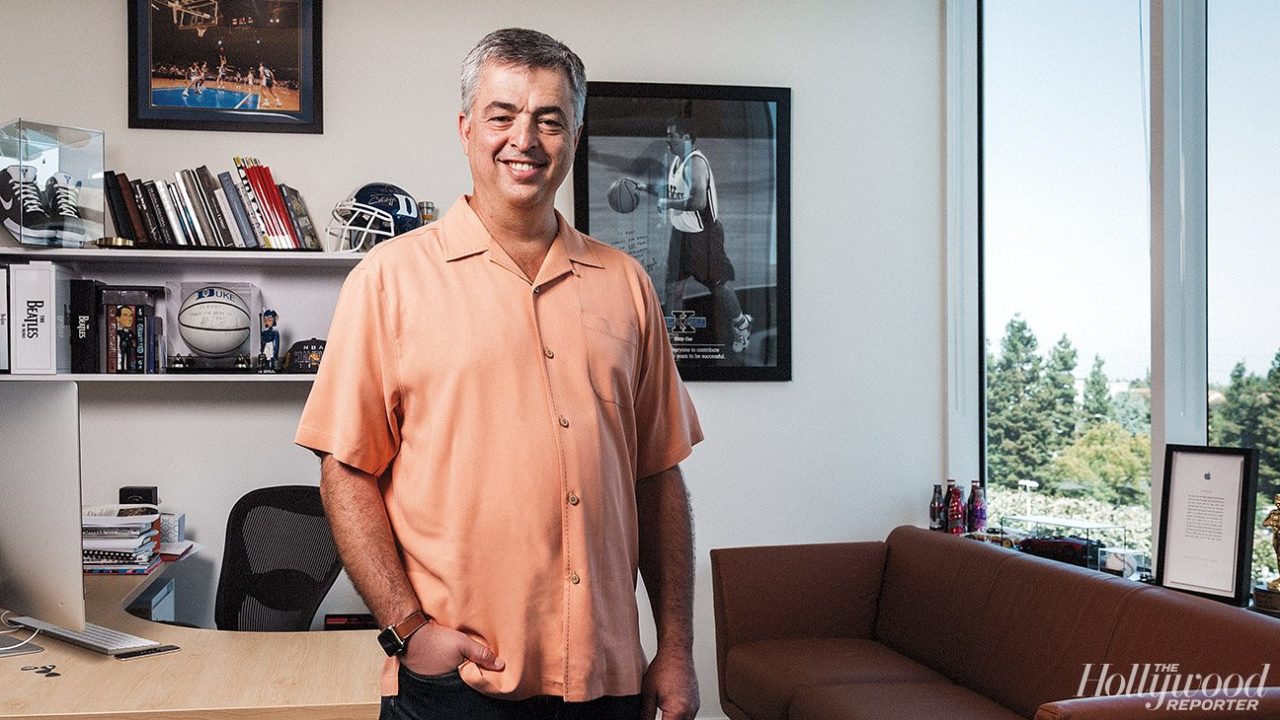 India-based business newspaper Mint has published a new interview with Apple SVP Eddy Cue where he talked about Apple’s plans for the country including mobile payments, original content, and more. Cue stopped short of giving a launch date, but detailed that Apple Pay was on the roadmap for India…

Cue blamed the limited release of Apple’s mobile payment service on needing to “deal with individual markets at a time” because he says “there isn’t really a lot of global scale” with payment mechanisms, but Apple Pay chief Jennifer Bailey was along for the trip which suggests making the right deals is part of the agenda for the trip.

The Apple SVP stopped short of giving a timeframe for Apple Pay in India, however:

More globally, Cue teased out Apple’s evolving plans for original content by saying Apple is “doing some future stuff that we haven’t talked about” and “we think we can do things that are innovative and we’ll bring things to that ecosystem and platform that are unique to us.”

The company reportedly has a billion dollar budget for producing original content next year with a reboot of Steven Spielberg’s Amazing Stories as one of the latest original series to come from Apple’s poached Sony Television execs Jamie Ehrlicht and Zack Van Amburg. 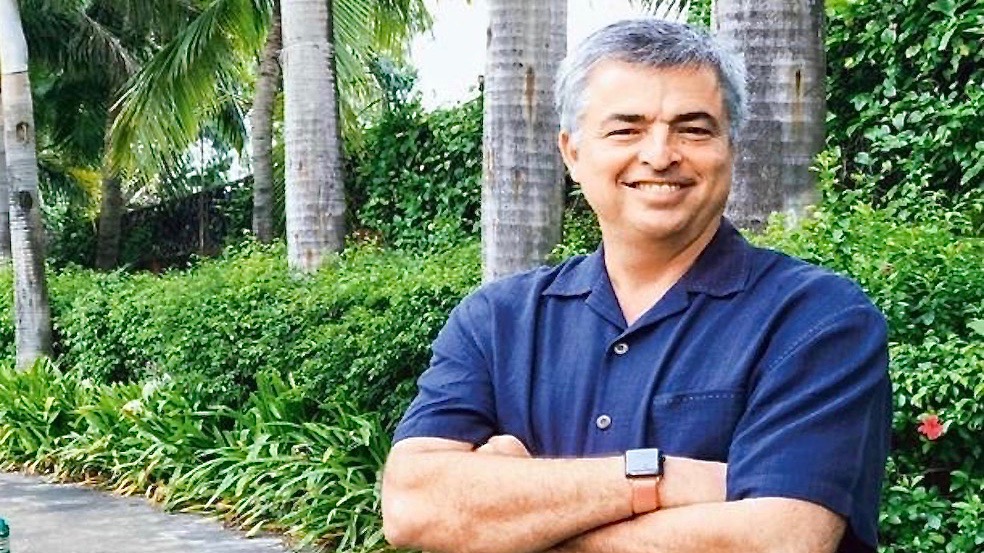 When asked if Apple has been slow to get involved in TV entertainment and content, Cue dismissed the claim altogether:

With a lot of changes come different opportunities because they’ll be replaced by other ways to get video or they’ll be replaced by other forms of entertainment around it. And that’s the opportunity that we see. So, when you look at it today, we want to help the existing players. So, while people will say that Apple was slower—as a matter of fact, we’ve been way faster because what we did is, we said ‘you have the content, you have a relationship with the customer, let’s make sure that your applications give access to the customer.

The next thing is when you have all these apps out there, you really want to have a centralised way. That’s where the TV app comes from. I think we’ve been addressing the things that are in the market today.

Eddy Cue also discussed the difference between working under Steve Jobs and Tim Cook as CEOs (he says they both care about the product), Apple’s ability to ship revolutionary products (he strongly pushes back against the notion that Apple isn’t innovative anymore), and Apple’s broader roadmap for India.

You can read the edited excerpts of Mint‘s Eddy Cue interview here. It’s a short but punchy piece.