Can you guess what percentage of Macs, iPads & iPhones are bought direct from Apple? 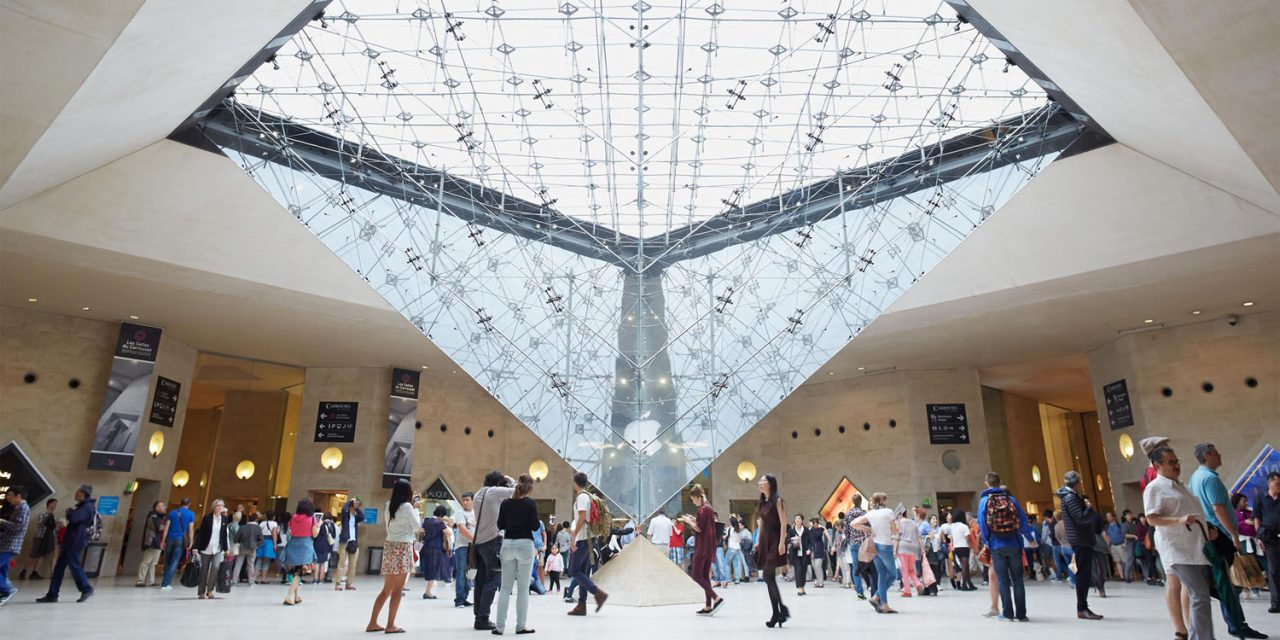 A survey of 2,000 U.S. consumers who bought a major Apple product in the last year shows that almost four in ten Macs sold are purchased directly from Apple, either in a retail store or on apple.com.

The CIRP survey shows that the picture is very different when it comes to iPads and iPhones, however …

It will come as no surprise to see that around three-quarters of iPhones are bought through carriers, with Apple Stores accounting for just over 10% of sales. What may be somewhat more surprising is that Apple is only the second-largest retailer of iPads, totalling some 20% of sales. The retail lead there is held by Best Buy, which sells a quarter of them.

CIRP does qualify its findings by noting that the above numbers represent the year-long averages, Apple’s direct sales increasing at specific points in the year.

There is some seasonal variation, as Apple Stores and Apple.com are most important in product launch quarters, where supply may be constrained at other outlets, and during back-to- school, when Apple promotes computer purchasing.

Consumer desire to learn about Macs before purchase appears to drive sales to Apple’s own retail stores.

Apple continues to expand its retail outlets, both in its home market and internationally. A new flagship Chicago store is set to open tomorrow, while it appears likely that Apple will finally get approval to open stores in India.