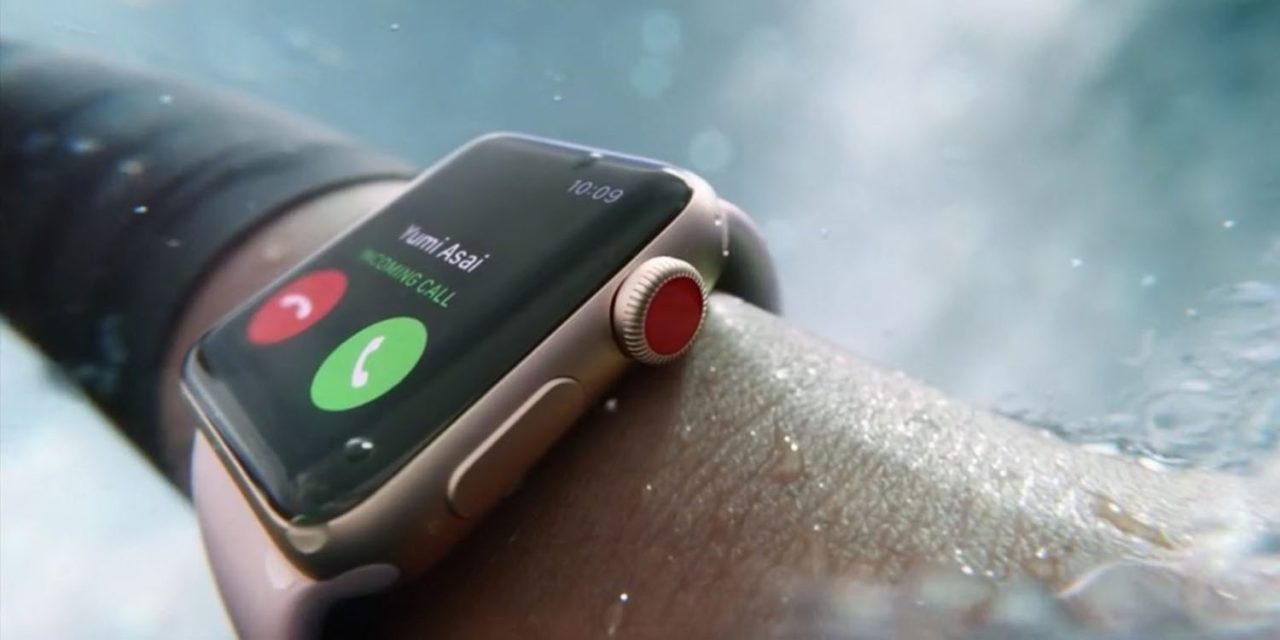 China has abruptly terminated LTE access for the Apple Watch Series 3 without explanation. With all three major carriers in China state-owned, analysts say that the move was likely to have been prompted by government security concerns over the device …

The WSJ reports that LTE functionality was available on China Unicom at launch, but new subscriptions were terminated just a few days later. Existing users are so far unaffected, it says.

Analysts believe that the government was concerned about the fact that it could not track who was using the new Apple Watch due to the use of an eSIM.

China strictly regulates mobile phones […] Users must register under their real names with a network carrier.

The latest Apple Watch poses a challenge to the existing user identification system, industry analysts said. The watch contains a new and tiny version of the SIM card, called embedded SIM, or eSIM. The eSIM is embedded in the watch by Apple, not by carriers.

The benefit of a device carrying an eSIM is that, with software, users can choose a telecom operator and a communications plan. But in China, that new system raises the question of how carriers and regulators can track the device user’s identity.

China Unicom said only that LTE access had been offered ‘on a trial basis,’ while Apple stated only that it was aware of the issue, referring further enquiries to the carrier.

We were informed by China Unicom that the new cellular feature on the Apple Watch Series 3 has been suspended.

The Chinese regulator, the Ministry of Industry and Information Technology, didn’t respond to requests for comment.

The move will further complicate Apple’s uneasy relationship with the Chinese government. Apple was told to ‘tighten checks‘ on live-streaming apps. The company was forced by the government to remove more than 400 VPN apps from the local version of App Store. Chinese app developers reported Apple to local antitrust regulators. And an industry group representing Apple and other U.S. companies recently complained that Chinese rules on doing business in the country facilitate intellectual property theft.

All this comes at a time when Apple’s Chinese market share is falling thanks to increased premium smartphone competition from local brands.