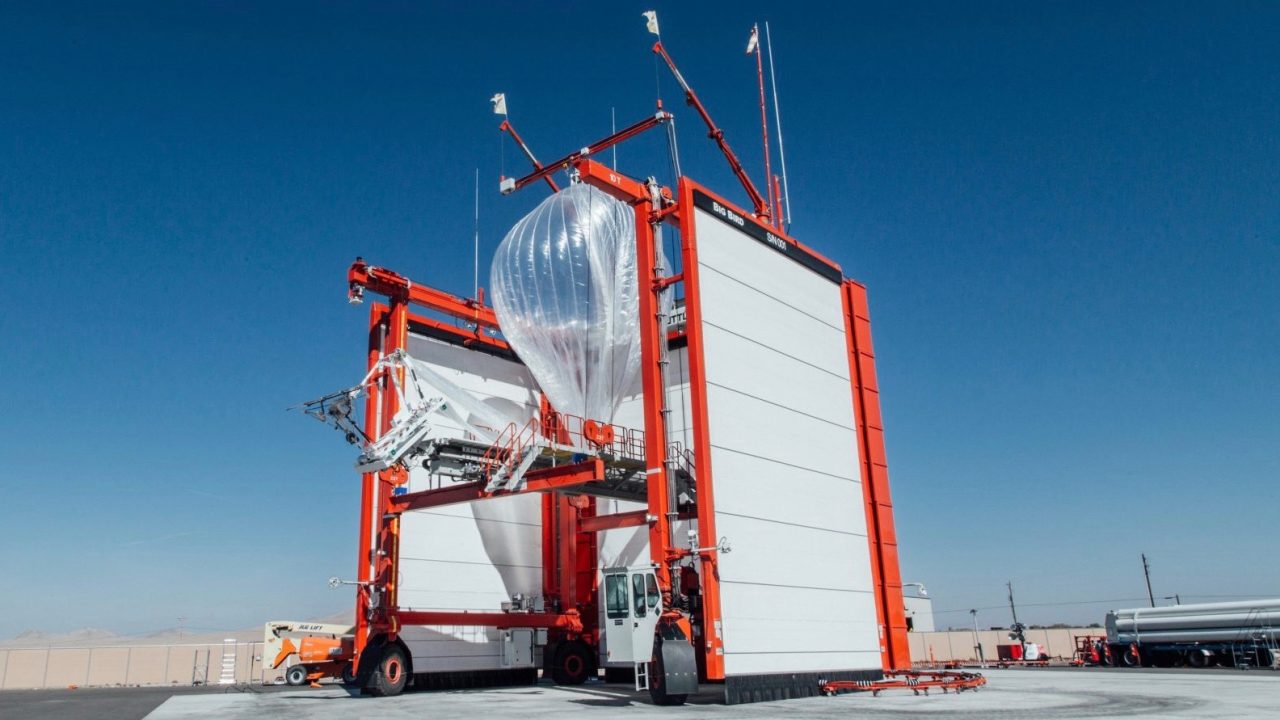 Project Loon deploys balloons from Nevada to Puerto Rico where cell towers have been destroyed to restore cellular service to areas without coverage. The deployment is still experimental in nature but should have a real world impact.

TC says the LTE Band 8 support will work on iPhone 5c and later running iOS 10 and later after the carrier settings update is installed (which first requires network access). Apple provided this statement to TC:

“We are working with AT&T to activate cellular service for iPhone users in Puerto Rico as the island recovers from Hurricane Maria. Apple engineers have created a special carrier settings update which users connected to Wi-Fi or who are connected to a cellular network will automatically be prompted to download throughout the week. The update allows iPhone customers with iPhone 5c and later models running iOS 10 or higher, to connect to a provisional band on the AT&T network so they can be in touch with loved ones and get services in this time of need.”