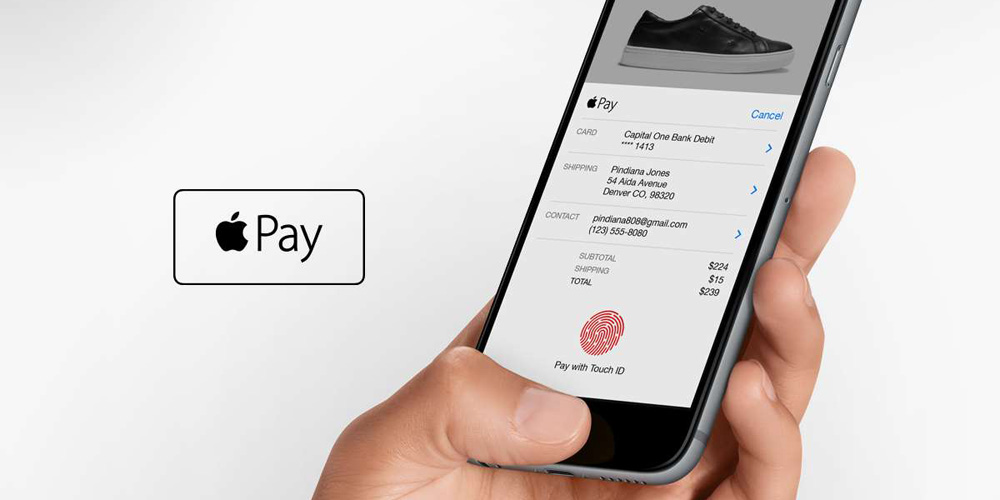 Apple is continuing the expansion of Apple Pay today with the addition of four new countries; Sweden, Finland, Denmark and the United Arab Emirates – the Scandinavian countries first reported last week . See a list of banks for the new countries after the jump.

Apple Pay enables users to pay with their iPhone or Apple Watch at retailers with contactless terminals. Users can also Apple Pay on supported websites with iOS devices or the MacBook Pro with Touch Bar.

Apple Pay continues to grow the addressable market with four new countries. Over time, expect more banks in each region to sign up.

To add a new card with Apple Pay, open the Wallet app on iPhone, iPad or find Wallet in System Preferences on MacBook Pro with Touch Bar. For Apple Watch, add cards in the companion iPhone Watch app.

At brick and mortar stores supporting contactless transactions, users can checkout with Touch ID on their iPhone just by tapping their phone on the reader whilst their finger is resting on the home button.

For Apple Watch, users must double-click the side button to bring up their Apple Pay card and then moving their arm in proximity of the NFC reader. This will also be the preferred activation method for Apple Pay on iPhone X, which replaces Touch ID for Face ID.

Another new feature coming to Apple Pay very soon is Apple Pay Cash, which enables person-to-person payments over an iMessage app. This feature will be US-only when it is released later this year (probably with iOS 11.1).