Apple co-founder Steve Wozniak not getting an iPhone X; iPhone 8 ‘same as iPhone 6’ 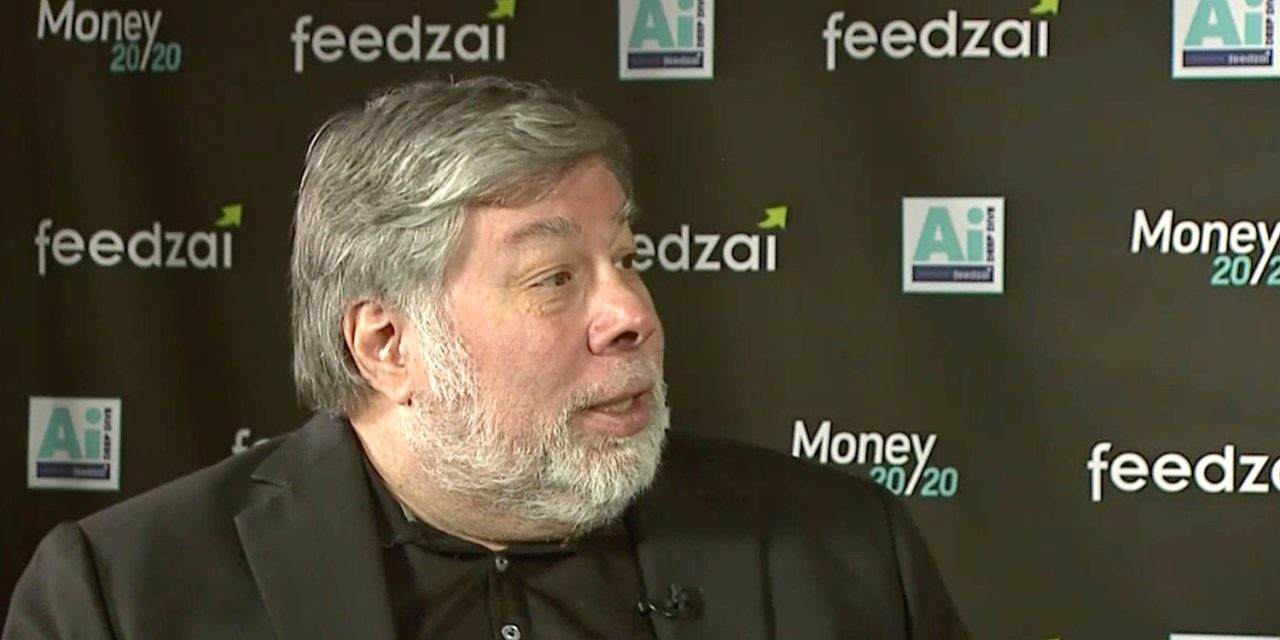 Lots of people plan to buy the iPhone X, but Apple co-founder Steve Wozniak isn’t one of them – at least, not on day one. He said this will be the first year he doesn’t upgrade to a new iPhone at launch …

Woz made the comment to CNBC, though didn’t explain why.

I’d rather wait and watch that one […] For some reason, the iPhone X is going to be the first iPhone I didn’t — on day one — upgrade to. But my wife will, so I’ll be close enough to see it.

He currently uses an iPhone 8, though he doesn’t appear overly impressed with that either.

He also expressed skepticism that Face ID would work the way it was supposed to, but CNBC‘s piece again doesn’t say why. Woz did say that he was far less interested in phones these days, and more interested in things like electric cars.

That will be one fewer people in line to buy the flagship device, which is expected to be in extremely short supply for the rest of the year. A new report today suggests that Apple will ship just 20M units in 2017, around half the planned number.