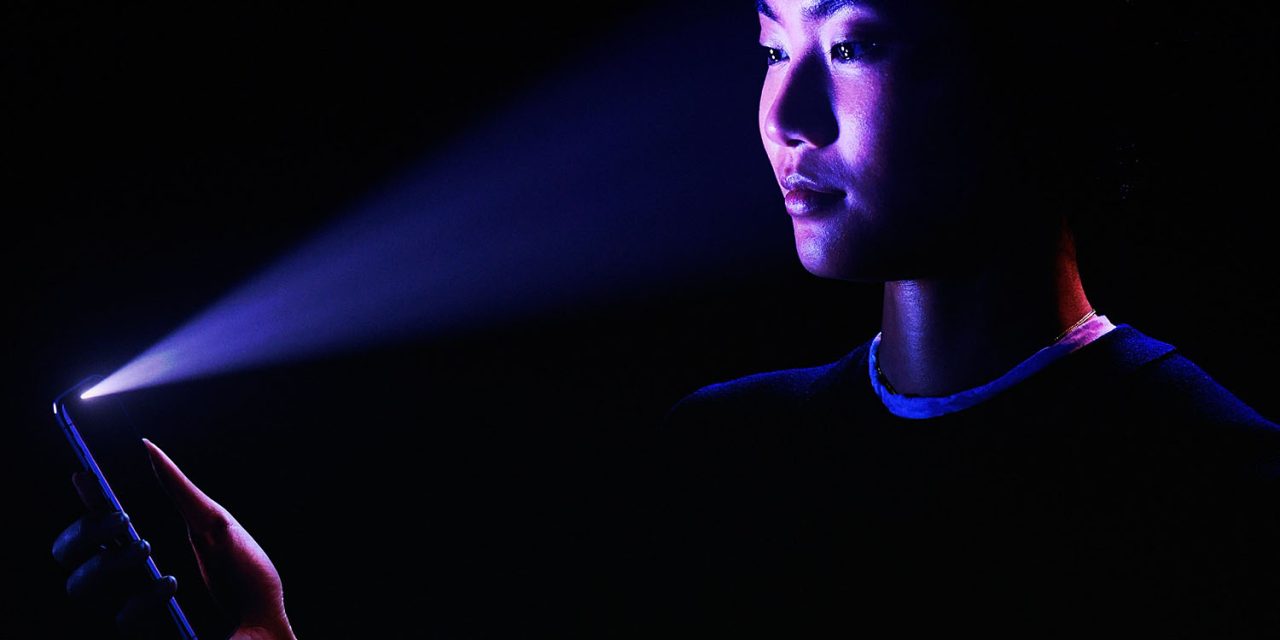 Update: Apple has issued a statement refuting the claims made in the Bloomberg article. The statement says “Bloomberg’s claim that Apple has reduced the accuracy spec of Face ID is completely false.” Original story below.

The problems with the iPhone X production are very well documented by this point. We have been hearing for months that suppliers were having yield issues with the 3D-sensing components.

Bloomberg reports Apple helped suppliers increase production by lowering the specifications of the components that make up Face ID, which allowed the supply chain to test dot projector modules faster and push out units at a faster rate.

Apple is very demanding company with stringent tolerances and quality control; suppliers battle for these orders because Apple is such a behemoth the volumes are worthwhile.

In this case, it appears Apple had to be the one to pull back on its requirements. Bloomberg says the Infrared dot projector is very fragile, composed of a microscopic gallium arsenide laser and glass lens.

Precision is key. If the microscopic components are off by even several microns, a fraction of a hair’s breadth, the technology might not work properly, according to people with knowledge of the situation.

The report says that one of Apple’s laser suppliers dropped out completely as it couldn’t meet specifications. This left it with just two manufacturers of lasers.

The brittle nature of the parts also caused problems further down the supply chain, Bloomberg says. LG and Sharp both ‘struggled to combine the laster and lens to make dot projectors’. In order to keep to Apple’s quality standards, production slowed.

In response to the bottleneck, Bloomberg says ‘Apple relaxed some of the specifications for Face ID’ which made the parts easier to make and test.

The report does not detail exactly how Apple changed the specification, and what impact that will have on the experience in terms of Face ID reliability and speed.

It is normal for companies to change product requirements slightly as they face the reality of real-world production.

Apple touted Face ID’s accuracy as being 1,000,000:1 at the September event, compared to 50,000:1 for Touch ID recognition. If it lowered accuracy slightly, it definitely had some leeway.

Other publications have said that Apple will have about 3 million units ready for the iPhone X’s November 3rd launch. Total shipments for 2017 have also reportedly been cut to 20 million, half what Apple originally planned.

Customer excitement for iPhone X and Face ID has been incredible, and we can’t wait for customers to get their hands on it starting Friday, November 3. Face ID is a powerful and secure authentication system that’s incredibly easy and intuitive to use. The quality and accuracy of Face ID haven’t changed. It continues to be 1 in a million probability of a random person unlocking your iPhone with Face ID.

Bloomberg’s claim that Apple has reduced the accuracy spec for Face ID is completely false and we expect Face ID to be the new gold standard for facial authentication.