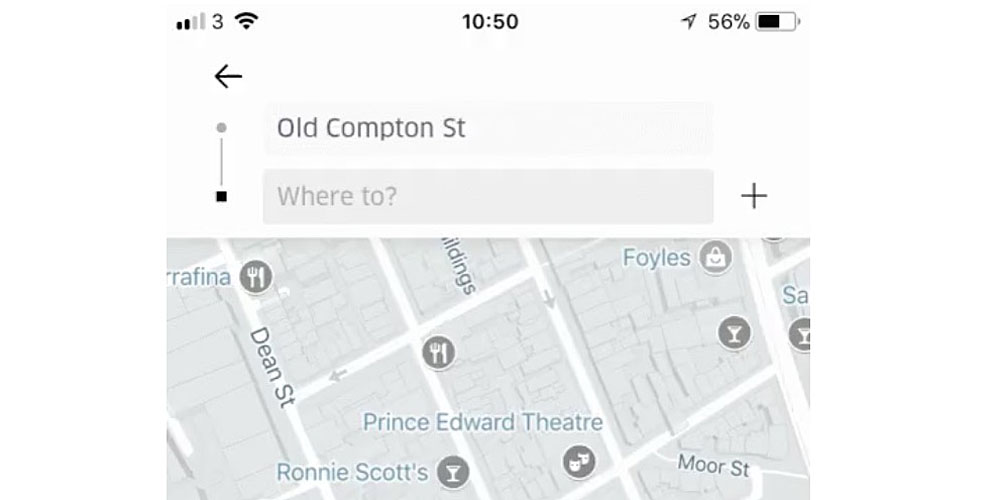 Uber is rolling out an update to its iOS and Android apps that allows you to specify multiple destinations. The existing bill-splitting feature also integrates with it when you’re using the facility to drop multiple people home at the end of a night out …

You’ll see a new plus symbol next to the destination field. Simply enter your first destination, then hit + to enter one or more additional stops.

TNW says that there is one drawback, however.

Uber has had the ability to split bills for some time now, and the controversial ridesharing company points out that this works here. Annoyingly, bills are split evenly, which isn’t all that helpful if one of your friend lives miles away.

The update is being gradually rolled out worldwide, so just look out for the plus symbol to know when you’ve got it.

Uber yesterday launched its own credit card, in a partnership with Visa. It says that it offers ‘one of the richest no-annual-fee card programs available in the US.’ Rewards range up to 4% of your spend when used for dining.