Apple reminds developers to get their apps ready for iPhone X 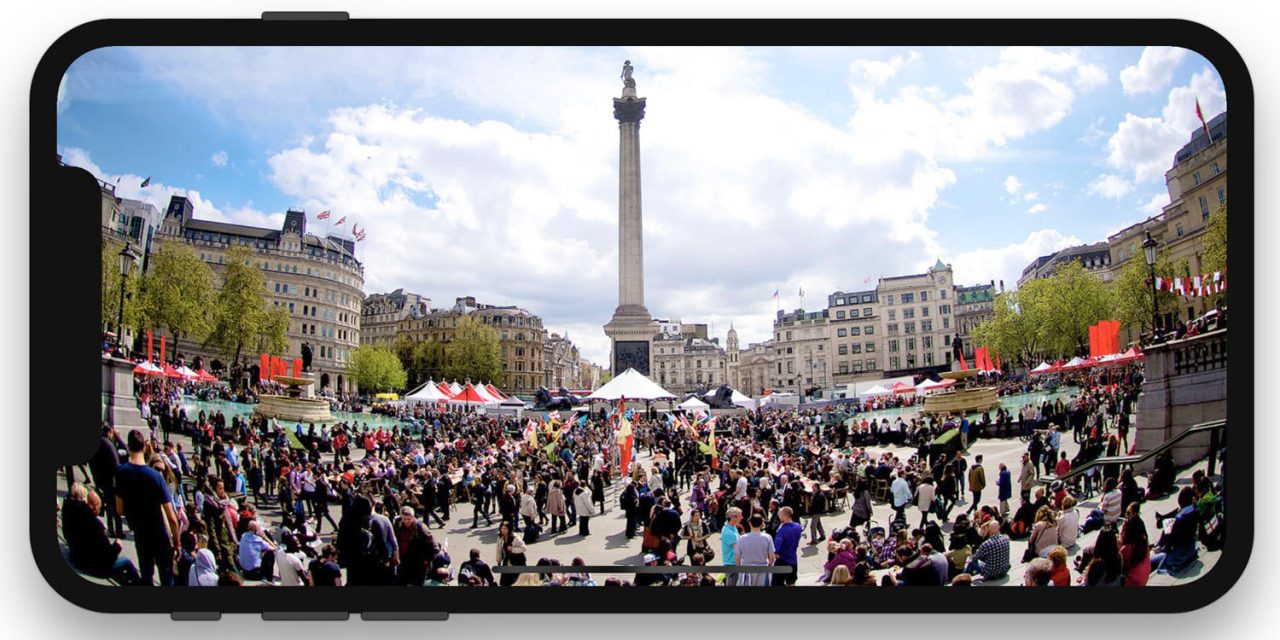 The future is almost here. iPhone X will be available November 3. This stunning device features the all-new Super Retina display for more immersive experiences and Face ID, a secure new way to unlock, authenticate, and pay.

The TrueDepth camera works with ARKit, and the A11 Bionic chip is designed for Core ML and Metal 2. Download Xcode 9.0.1, test your apps in the iPhone X simulator, and capture screenshots. Then submit your updated apps and metadata in iTunes Connect today.

Apple has previously given developers some tips when it comes to designing for the iPhone X’s new bezel-less OLED display. The company instructed developers to not hide “key display features,” such as the notch, with black bars at the top and bottom of the screen:

Don’t mask or call special attention to key display features. Don’t attempt to hide the device’s rounded corners, sensor housing, or indicator for accessing the Home screen by placing black bars at the top and bottom of the screen.

The iPhone X went up for preorder yesterday and has since sold out until mid-December. The device will start arriving to consumers as early as Friday, November 3rd.