Report: T-Mobile and Sprint attempting to ‘salvage’ merger as concerns over control loom 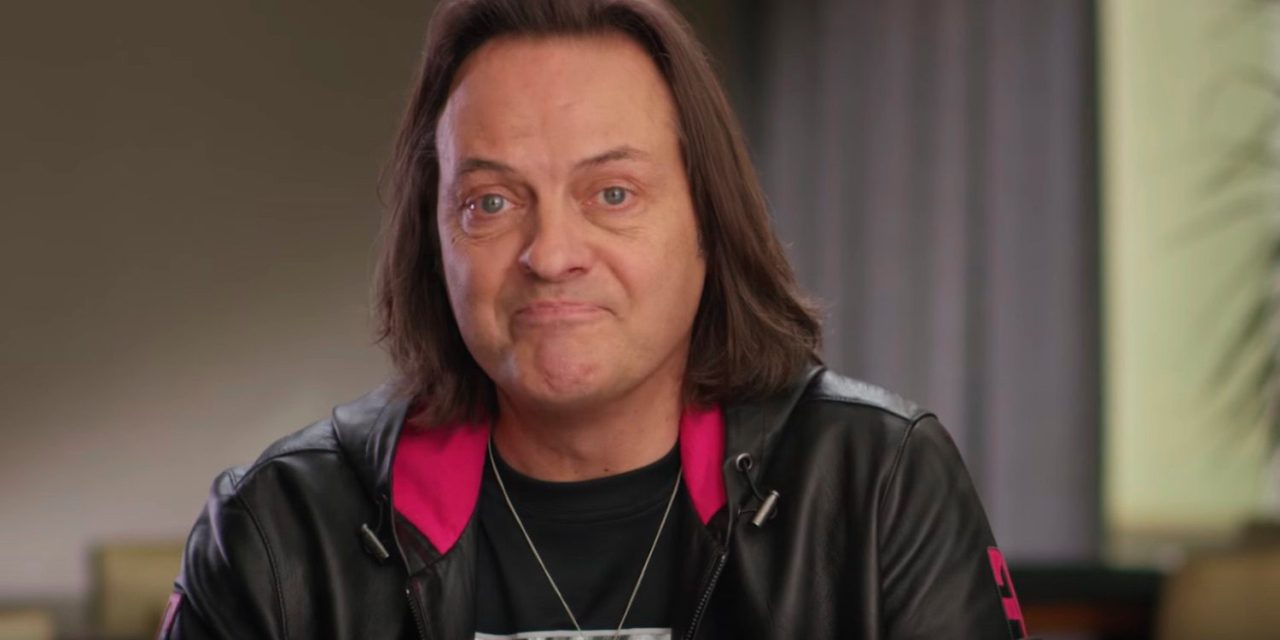 The on again, off again merger between Sprint and T-Mobile is seemingly back on the table. According to a new report from The Wall Street Journal, the two carriers are working to “salvage” the deal following concerns about ownership of the newly formed entity.

It was reported last week that Softbank was planning to call off the Sprint and T-Mobile merger, but a separately report quickly refuted those claims and said there were no plans to end the talks.

Today’s report explains T-Mobile has made a revised offer that “Sprint is considering.” It’s unclear what the terms of the offer are, but it’s said the two parties could “reach a deal within weeks.”

Sprint’s board then discussed the situation, saying it comes down to who has control over the new entity: Sprint Chairman Masayoshi or Deutsche Telekom.

Sprint’s board discussed the situation at a meeting on Thursday, the people said. Key to the discussions are Sprint’s valuation and how much influence Mr. Son will have over the direction of the combined company. Under the previous deal structure, Deutsche Telekom would have fully controlled the merged firm, and Mr. Son’s influence would have been commensurate with SoftBank GroupCorp.’s minority stake.

Whether or not a deal is actually reached in a few weeks remains to be seen, but we’ll keep you updated.