Were you able to get the iPhone X you wanted at your local store? [Poll] 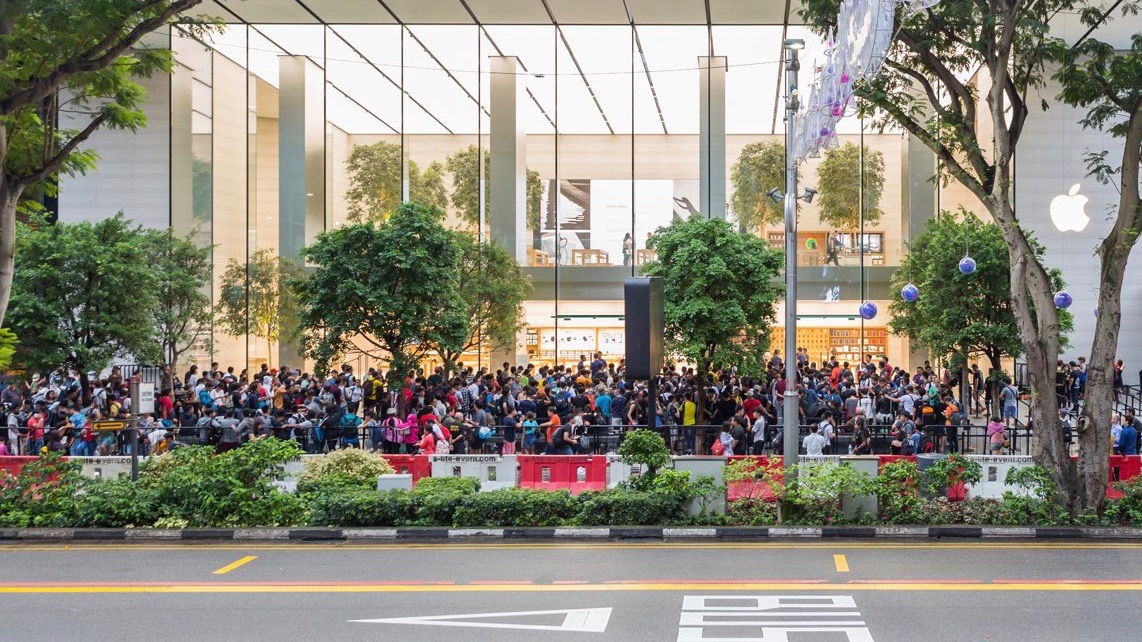 The iPhone X is in the hands of customers worldwide today, and despite many reports of highly constrained supply, we’re seeing lowered shipping estimates along with many having success picking up the premium flagship device at local stores. If you set out this morning to pick up an iPhone X in person, how did it turn out?

In the lead up to the iPhone X launch, many reports suggested that we could see greater supply constraints this year than ever before. With the various reports on production difficulties, some claimed iPhone X production wouldn’t begin until mid-October. Reiterating a previous estimate, KGI’s Ming-Chi Kuo predicted that a mere 2-3 million units would be available at launch, but also said that production would ramp quickly in November.

Now that we’ve made it to launch day, iPhone X availability seems much better than expected. Many of those who pre-ordered have seen shipping time improvements (if not arriving today), online shipping times have improved from 5-6 to 3-4 weeks from Apple’s website, and many eager customers have seemed to find success at local retail stores this morning.

How about you? If you gave your local store (or carrier) a shot this morning, did you get what you were looking for? Share in the poll and comments below!