Update: The brothers have uploaded a new video further explaining the Face ID issue. Watch it below.

Apple touts that Face ID is even more secure than Touch ID was, with there being a 1 in 1,000,000 chance of a different person being able to unlock someone else’s iPhone X with Face ID. A new video posted to Reddit, however, shows Face ID failing to properly differentiate between siblings…

In the video, you can see Face ID unlock the iPhone X for both siblings. The brother who initially setup Face ID demonstrates the feature working properly for him. Next, the other sibling tries to unlock the iPhone X without wearing glasses. Face ID fails to recognize his face, just like you would expect.

Then, however, the second sibling puts on glasses similar in style to his brother, and Face ID unlocks the device perfectly – even though he wasn’t the one who initially setup Face ID.

Face ID has already been proven to struggle with twins, but this video proves that it’s more than just twins.  Apple has noted that Face ID may be less secure when it comes to siblings with similar facial features, and this is a prime example of that. Apple has also touched on the effect that glasses can have on Face ID’s accuracy.

Apple is confident that Face ID is the future of biometric unlocking technology for the iPhone, as the company heavily touted its security features last month during the iPhone X announcement event.

This video, while notable, shouldn’t necessarily serve as the basis of a “#FaceIDGate” fiasco. Though, should similar issues continue to emerge, this will be a bit more troubling and Apple could have a bigger issue on its hands.

Have you had issues with Face ID? Let us know down in the comments and watch the video below: 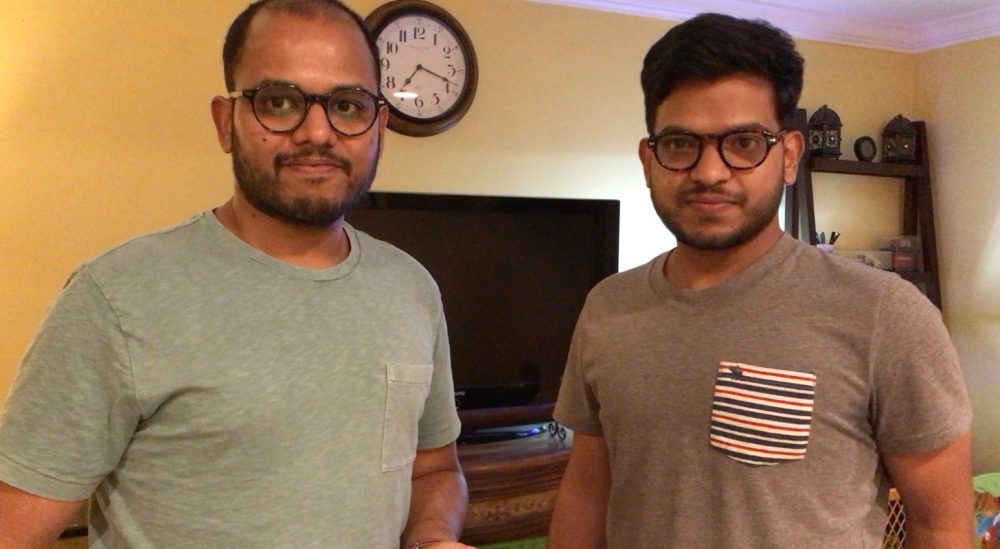