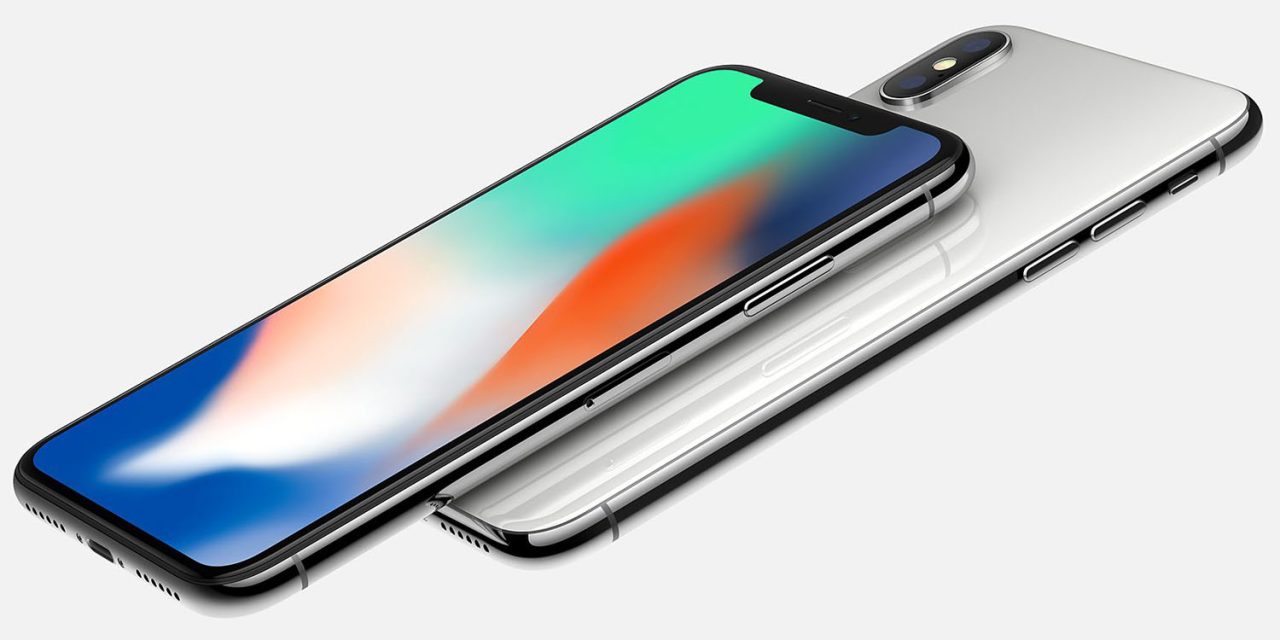 iPhone X is still brand new, but there are already a few rumors about what to expect from Apple next year for its successor(s). Included in a heavily supplier-focused investment report from KGI Securities’ analyst Ming-Chi Kuo is a fresh mention of Apple offering not one but two iPhones with OLED displays and stainless steel cases. The new report also predicts Apple will make changes to the stainless steel metal frame to improve data transmission quality.

KGI notes that the iPhone X uses four parts for the stainless steel band around the casing, but new models next year may shift to using more parts. This would presumably result in a modified design visually, if accurate. As for what improved data transmission quality could mean, it’s unclear if this refers to a specific spec improvement or just modest improvements in general.

Apple’s current flagship iPhone lineup includes three models with only one OLED option: the 4.7-inch iPhone 8 and 5.5-inch iPhone 8 Plus with LCD screens, and the 5.8-inch iPhone X with OLED. The second model referenced in KGI’s report may be a larger ‘Plus’ version of the next iPhone X.

KGI has also predicted ‘spec upgrades’ but no rear-facing TrueDepth Camera on next year’s iPhones. The TrueDepth Camera enables face-tracking features like Animoji as well as facial recognition with Face ID.

The firm believes Apple will replace Touch ID with Face ID on all new iPhones next year, however, while iPhone 8 and iPhone 8 Plus still use the fingerprint recognition system for biometric security. Face ID is also expected to come to new iPad Pros next year as well.

While we’re still just getting settled in to this year’s flagship iPhone lineup, it’s interesting to consider what today’s rumors will mean for next year’s iPhone lineup price-wise.

We’ll see, but for now we have these fancy new iPhone X’s to enjoy and another year to make predictions.