iPhone X will go on sale in 13 more countries on November 24, bringing total to 70 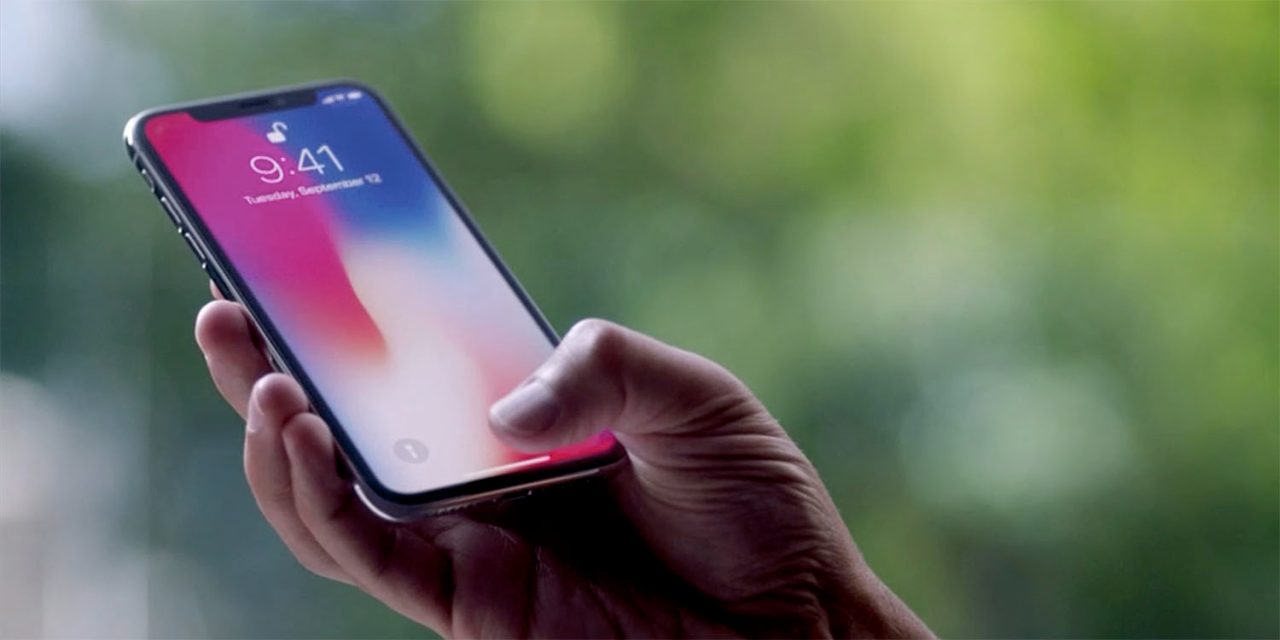 Apple has announced that the iPhone X will go on sale in 13 more countries on November 24. It is currently available in 57 countries …

Apple today announced iPhone X, the future of the smartphone, featuring a revolutionary new design with a stunning all-screen display, wireless charging and an incredible rear camera with dual optical image stabilization, will arrive in 13 additional countries across Europe, Asia, the Middle East and Africa as well as Macau on Friday, November 24 […]

It was estimated yesterday that Apple makes a higher margin on the iPhone X, despite its higher manufacturing cost. The pure production cost is said to be around $357.50, giving Apple a 64% margin, compared to 59% for the iPhone 8.

Apple’s flagship phone scored 97 in DxOMark’s camera ranking, putting it just behind the Google Pixel 2, while DisplayMate said it had the best display it had ever tested. I gave my own first impressions yesterday, and will be putting the camera to test over the next week or so.