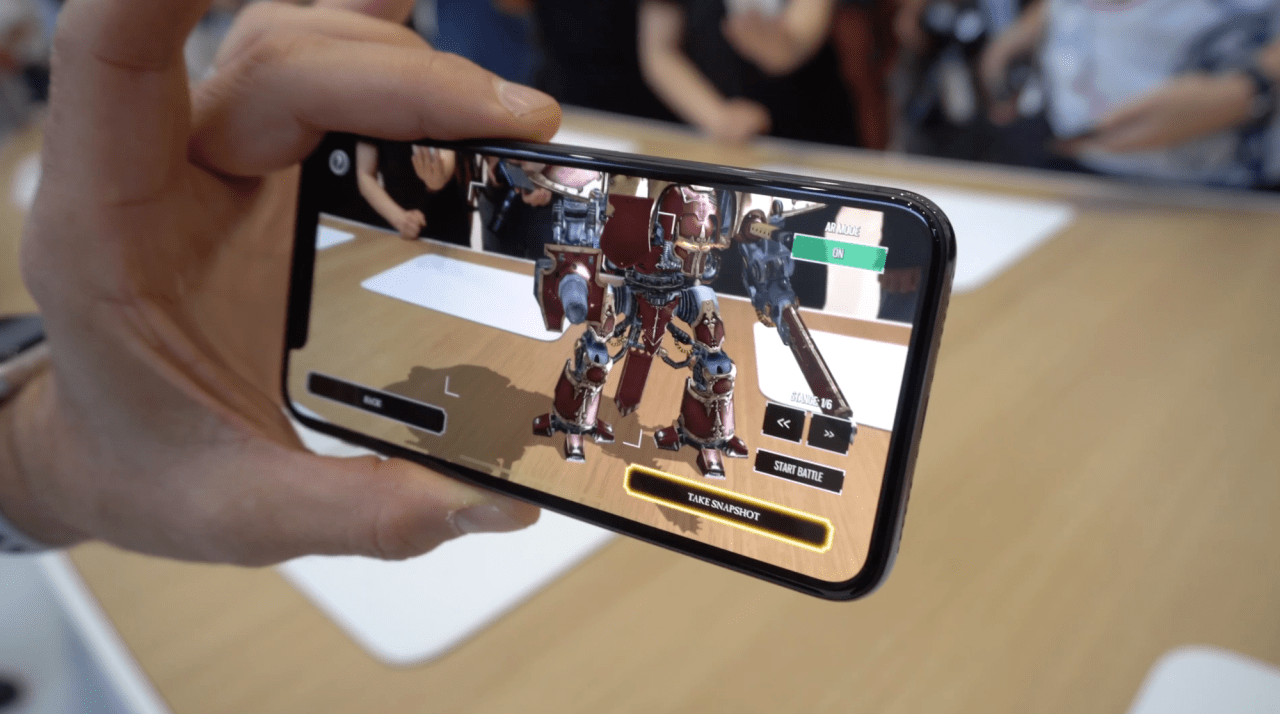 Apple is reportedly gearing up to release its own augmented reality ‘headset’ as early as 2020, according to a new report from Bloomberg. The device would feature an independent screen and integrated chipsets. Bloomberg says the device could ship by 2020, but the plan is ‘very aggressive’ and timelines can always slip back.

Apple is engineering its own system-on-a-package for the headset, similar to the Apple Watch S1 chip. The product would run a new ‘rOS’ operating system, based off of an iOS core.

The interaction paradigm for this headset is less clear. The report says Apple is exploring voice control, touch panels and head gestures. The software stack, dubbed ‘rOS’, is apparently being led by Geoff Stahl. It also isn’t clear what the final product would look like; Bloomberg describes an AR headset. Does this mean a full head helmet like a HTC Vive that you can see out of, or something more discreet like AR glasses?

There have been rumors of Apple Glasses for a while now, although everything is very much up in the air. It’s simply too difficult to incorporate the necessary technology to run AR experiences into products that are small and lightweight right now. A 2020 launch window may still be too ambitious.

However whilst Apple develops its own prototypes, engineers are apparently already using HTC Vive devices for internal prototyping and testing. Bloomberg says Apple is also creating a device that resembles a Gear VR headset, using an iPhone screen for the display. This product would only be rolled out internally for testing AR apps, and is not intended to be a consumer product.

Along with the development of the hardware, Apple is also working on bolstering its developer tools to make AR apps. Bloomberg expects a new version of ARKit to debut next year with new tracking features that remember where an object was placed in physical space, even when you look away. The new ARKit features would likely be rolled into the iOS 12 update next year.