Comment: Apple Watch prices at $179 for Black Friday could give huge boost over Fitbit

We’ve seen a slew of retailers announce their Black Friday deals over at 9to5Toys today, and it seems like one of the hottest items this year will be the Series 1 Apple Watch at under $200. With pricing this low, Apple is sure to gain even more market share from Fitbit and others.

Apple has expanded its product lineup this year, particularly offering more budget conscious devices than ever before. There’s the 2017 iPad at $329, the iPhone SE at $349, along with Apple keeping the 6s/6s Plus and 7/7 Plus in the iPhone lineup as more affordable options than the 8 or X.

As for Apple Watch, the company has applied a similar strategy. When Apple Watch Series 3 was announced, Apple dropped the Series 2 from its lineup and retained Series 1 with a lower starting price of $249.

With offerings that span from the Series 3 with GPS + LTE in the $400+ range down to the $200 range Series 1 option, Apple is making its wearable appealing to a wider audience. 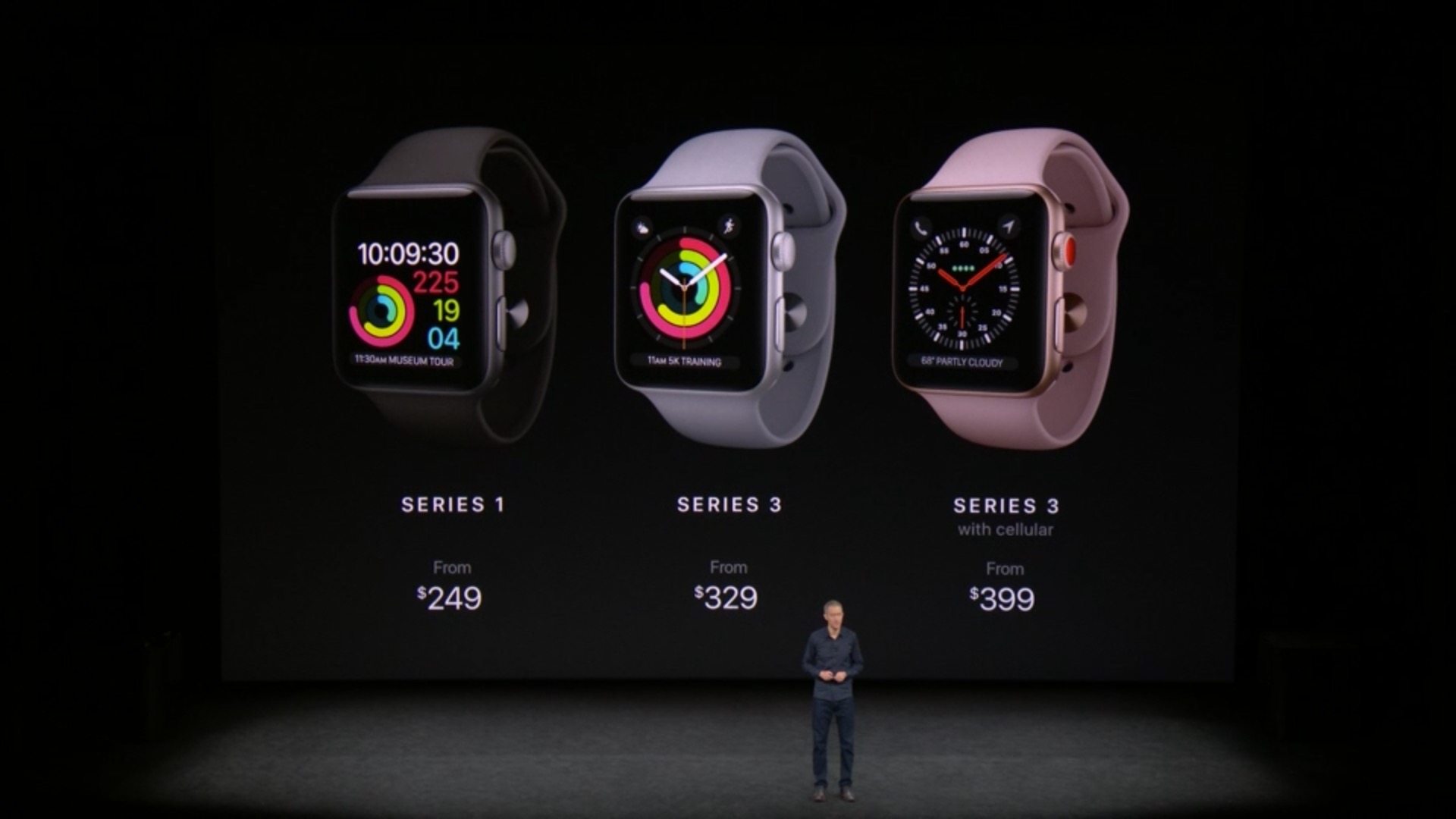 In May of this year, Apple Watch took the crown from Fitbit and Xiaomi as the world’s most popular wearable. Last month we heard from an analyst that Series 3 was a hit so far and it could prove to be a “game changer” release for Apple. The company’s Q4 2017 earnings certainly point to that being the case, with 50% quarter over quarter growth for Apple Watch.

Now, with third-party retailers posting their deals for Black Friday, Apple could see another huge boost to the adoption of its wearable. While not all of these $200 Apple Watch Series 1 deals aren’t live yet, the news points to what will likely be a trend from other retailers as we see more deals announced as we near the holidays.

Macy’s has posted the best Apple Watch deal so far at $179 for a discount of $70 from the normal $249. Best Buy has also shared its Black Friday deals, with the Series 1 for $199 available now. I think these discounts will be a huge win for Apple’s marketshare as many consumers will now consider the more capable Apple Watch with a direct price comparison to Fitbit’s Blaze and just about $30 bucks or so more than the Fitbit Alta or Charge 2.

Keep an eye on 9to5Toys for all the best Black Friday deals and more!