OPSO’s primary appeal is saving a couple bucks on a spare charger for your Apple Watch or purchasing from Amazon if you want to take advantage of Prime shipping or spend a credit. OPSO is priced $2 below Apple’s (or $4 with our promo code) for the 1 meter version, and note that Apple charges $29 for both the 0.3 meter and 1 meter cables. Both Apple and OPSO cables don’t include the wall charger, however, but AmazonBasics offers single port wall chargers for $6.99 Prime.

But does OPSO’s cheaper cable actually work? Absolutely, in our testing there were no differences in charging between Apple’s charger and OPSO’s in terms of charging time or heating (both get warm). OPSO advertises as Apple MFi Certified which means it is part of Apple’s official Made for iPhone/iPad/Apple Watch program and meets Apple’s performance standards. 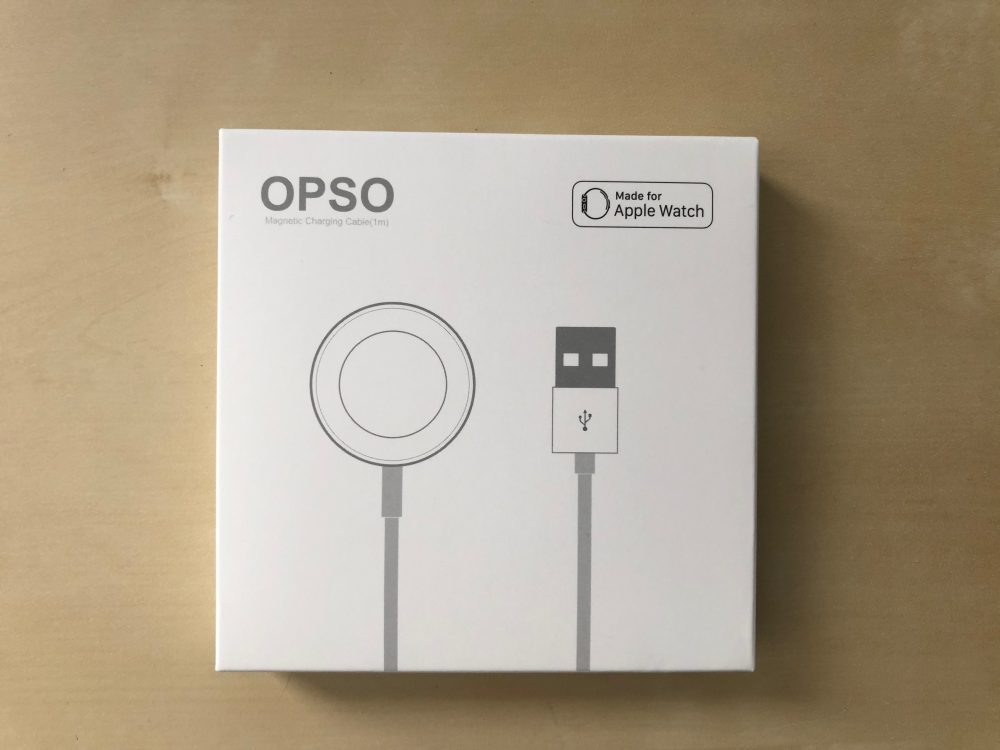 A few things to consider however. First, OPSO’s charger is white plastic like the versions included by Apple in the cheaper Apple Watch models. Apple’s standalone chargers are stainless steel like the ones bundled with higher end Apple Watch models. There’s no performance difference, but the visual difference is there. 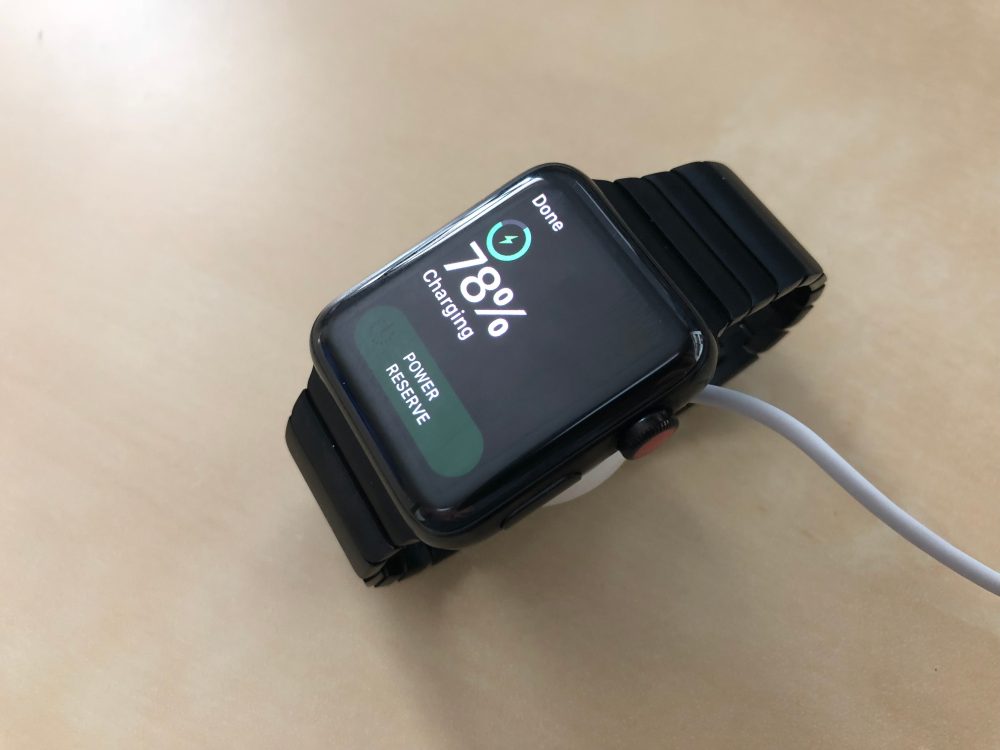 Most noticeable is the thickness. While the cable isn’t noticeably thicker, the charging puck is certainly bulkier. Although this doesn’t affect direct charging, many Apple Watch charging stands without integrated magnetic chargers may not be compatible with the noticeably thicker charging puck. We also haven’t tested OPSO’s longevity over time, but Amazon rates this version 4 out of 5 stars from 260 reviews to date.

OPSO Apple Watch Magnetic Charger is available for $26.99 on Amazon, and 9to5Mac readers can save $2 at checkout with promo code 7422EK5P at checkout through November 30, 2017.